On the occasion of the Constitution Day at the residence of the Norwegian Ambassador  Astrid Versto on May 17th, was held reception. The reception was attended by a large number of members of the diplomatic corps, Parliament, representatives of the Government of the Republic of Croatia, and representatives of the business community, cultural and public life. 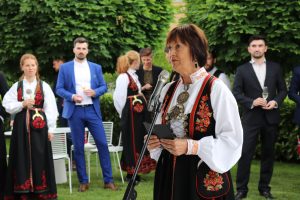 After the Ambassador’s speech, the spirit of Norway was shown by members of the folk ensemble in traditional costumes and with the music of the country where they came from. 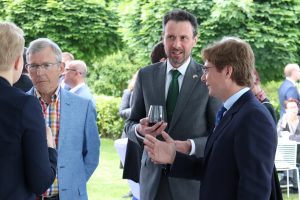 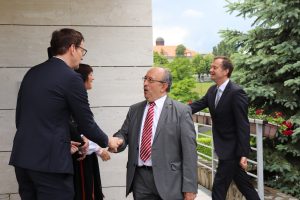 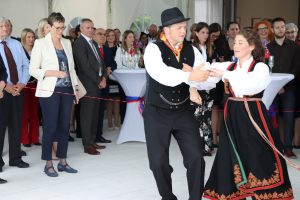