The June “jour fix” German-Croatian Industrial and Trade Chamber which took place on 28 June was marked imminent departure director of the German-Croatian Industry and Commerce Gunther Neubert. In Croatia Neubert spent almost five years, he returned to Latin America, where it will open and maintain an office of the Delegation of the German Economy in the capital city of Cuba – Havana. 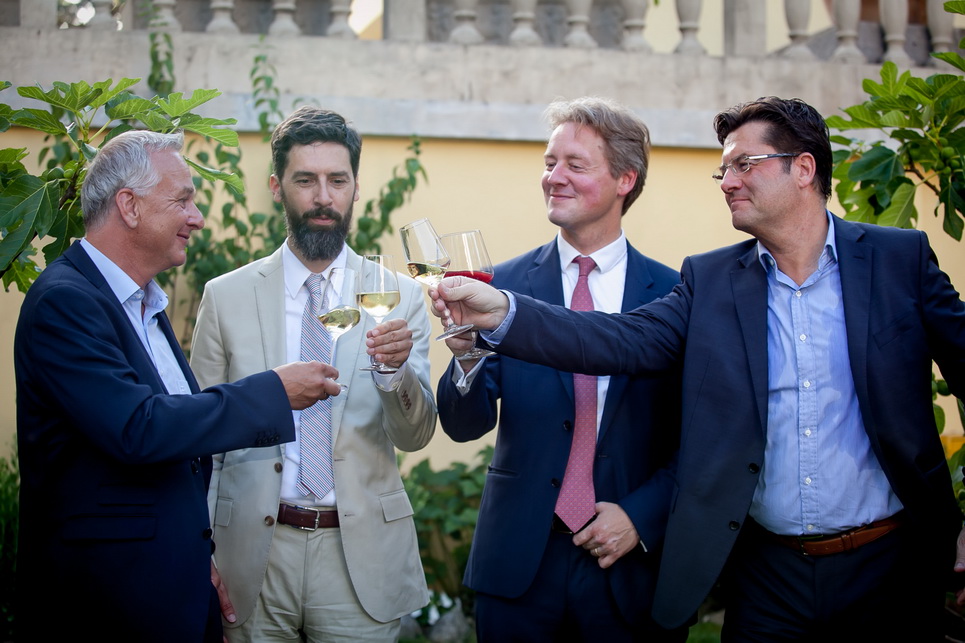