The Trump administration is putting the US on a dangerous course by not assessing the long-term risks in the ongoing trade war with China, analysts told RT as tensions flare between the world’s biggest economies. 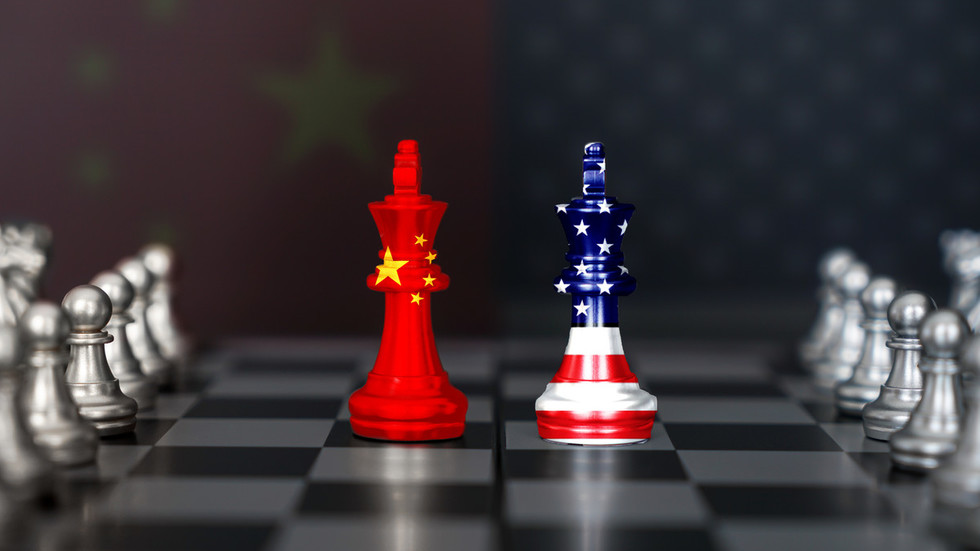 The US-China trade conflict reached a new level after US President Donald Trump threatened to raise tariffs on $300 billion worth of Chinese products last week, breaking a truce reached at the G20 Summit. On Monday, the yuan plunged, triggering the worst selloff of 2019 on Wall Street and wreaking havoc on Asian and European markets, followed by Washington’s accusations of currency manipulation against Beijing.

However, the Chinese currency has already been weak for some time, independent political analyst Alessandro Bruno noted. The fall of the renminbi is a headache for Chinese investors and companies who have debt in US dollars.

But the American side has even more to lose and Trump’s mistakes can cost the US economy dearly, the analyst said.

“Trump is poker player, he is gambling. The Chinese, the Russians are chess players. The Chinese are thinking a few moves ahead of Trump,” Bruno told RT. He added that the US president “has put himself into a hole” as the escalation of the trade conflict is poised to hurt the American and the European markets more than it will impact China in the long run.

Giving China the official “currency manipulator” tag gives the Trump administration leeway to further hit Beijing with punitive measures. For example, it can impose restrictions on Chinese companies or forbid American businesses to deal with Chinese counterparts, according to strategist Andrew Leung.

At the same time, the US Treasury’s move signals another escalation of the ongoing US-China trade spat, researcher Peter Earle of American Institute for Economic Research believes.

“Overwhelmingly when a country denounces another using those specific terms, it’s assumed that the intention is to plead its case before the International Monetary Fund, which means more uncertainty, more volatility in financial markets, and quite possibly more damage to both the US and Chinese economies,” Earle wrote.

The accusation of ‘currency manipulation’ also becomes murky when one considers the fact that every central bank in any country manages the currency, allowing it to fluctuate within certain parameters. While some would call it currency manipulation, others see it simply as monetary policy responses to economic situations. Such was the case with Quantitative Easing (QE) programs by the US Federal Reserve, the ECB, and the Bank of Japan to deal with the effects of the 2008 financial crisis.