Germany will use the upcoming G20 summit in Hamburg to call on the world’s biggest economies to support free markets and multilateral trade while warning against resorting to isolationism and protectionism, German Chancellor Angela Merkel said Thursday. 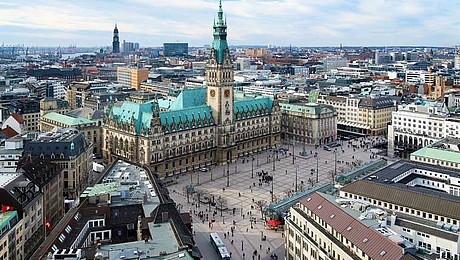 “We need open markets. My objective is to send a clear signal to support free markets and to counter isolationism, to recognize a multilateral trade system,” Merkel told German lawmakers.

She added that the strengthening of multilateralism would be a consistent theme, “a red thread” of the G20 summit in Hamburg.

“Those who believe that they can solve problems… with isolationism and protectionism are making a big mistake. Only together can we resist it. This is true for both the G20 and the European Union,” Merkel said.

The annual G20 summit is set to take place in the German city of Hamburg on July 7-8. On June 18, Merkel said that the fight against climate change, supporting free trade, the development of the African nations, as well as migration policy, would set the agenda for the German presidency in the upcoming G20 summit.