The best example of our exceptionally good relations is the enthusiasm with which Croatia supports CETA, the Canada-Europe Trade Agreement

The Embassy of Canada has two deeply interconnected priorities. The first is to promote mutual prosperity through expanding trade, investment and innovation links. The second priority is to promote our mutual security, says H.E. Alan Bowman Ambassador of Canada to Croatia and Kosovo. There will be huge sums invested in both Canada and Croatia to support post-Covid recovery. We are watching the priorities of the Government of Croatia in that respect, as well as earthquake reconstruction efforts, to see whether the Canadian private sector and some of our institutional investors could help make a difference, says Ambassador. 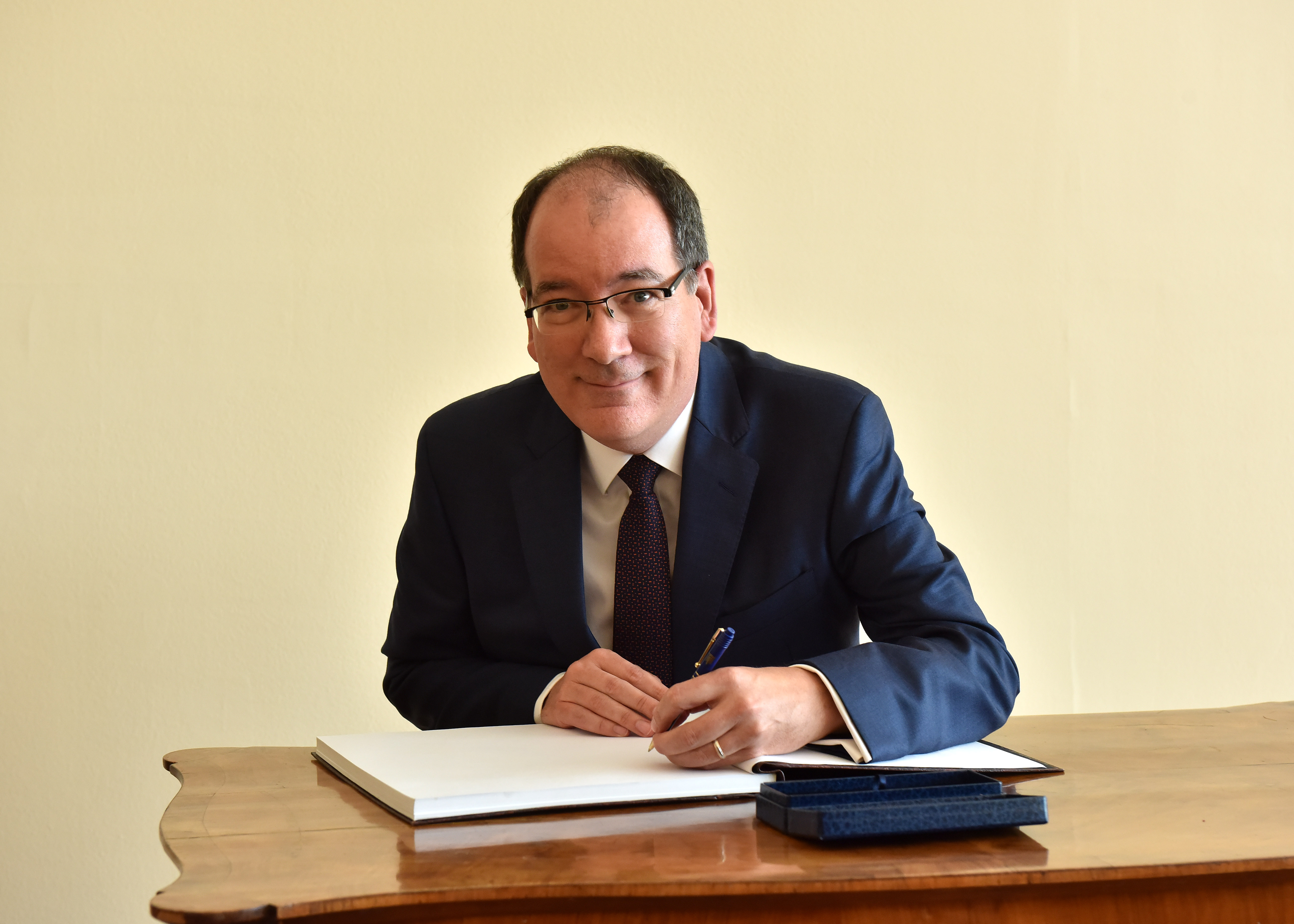 My heart goes out to brave and dedicated healthcare workers everywhere – they are the heroes of 2020-21. So far, Covid-19 has caused over 20,000 deaths in Canada, which is about 591 per million population. In Croatia, the comparable number is 1391 deaths per million. It is not because there have been proportionally fewer deaths in Canada that the crisis has been easier for us. Indeed, it was much worse at the beginning. In April-May 2020, most days, there were under 5 deaths per day in Croatia. At the same time in Canada, we had between 150 and 200 per day, with a good share in nursing homes. This was extremely traumatic right at the start for us, whereas here, the full impact of the crisis only came much later in November-December.

Like everywhere, the crisis has deeply affected the economy in Canada. The unemployment rate went from 5.2% in January 2020 to 13.7% in May. It has now recovered but is still far above pre-crisis levels. Our economy has shrunk by more than 5% in 2020. It would have been a lot worse had the Government of Canada and provincial governments not intervened massively with support programs for businesses and individuals.

While Canada also suffered from Covid, we did not have earthquakes! Croatia is one of the rare countries having suffered from a double crisis: the pandemic and earthquakes. To use a well-known expression in Canada, you actually had a “double-double” crisis given you had two large earthquakes. The other heroes of 2020-21 are the earthquake relief workers from all segments of society: the Red Cross, the military, MUP and other parts of government, NGOs, and individual Croatians. This is really a full “Team Croatia” response. I visited Petrinja and Glina after the earthquake and it was heartwarming to see the outpouring of support from all over Croatia and from many other places including Canada. It makes me very proud that both the Government of Canada and Canadian-Croatians are contributing to earthquake recovery. 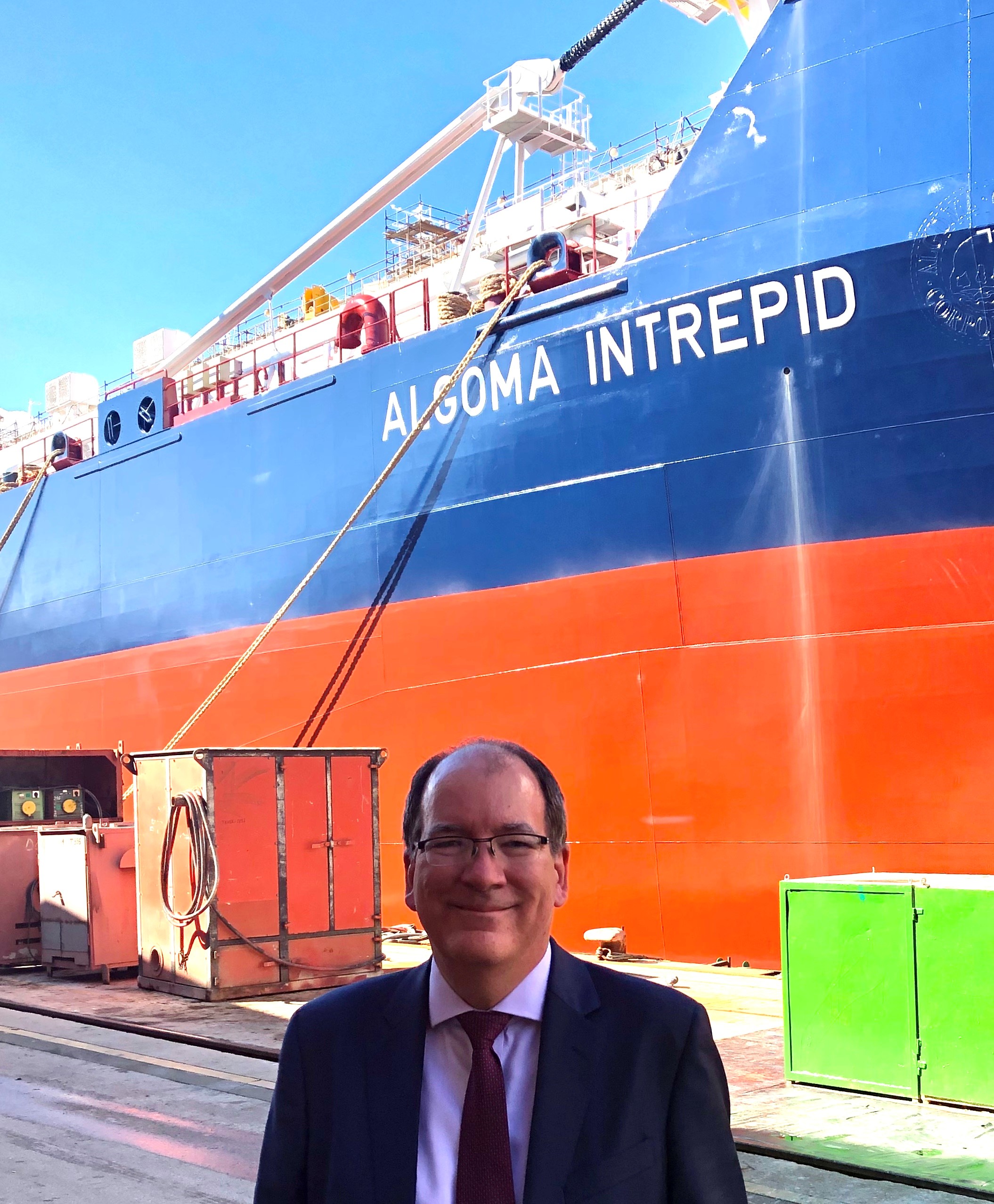 Relations are indeed excellent. We are NATO allies and like-minded across a broad range of issues. We see the world the same way. Canada has long stood for a rules-based international order that is defined by five core values: democracy, human rights, the rule of law, open markets, and strong international organizations. Every time I have sought to engage Croatia on any of these themes throughout my career at the UN, the EU, and now here, I have found a willing partner.

For me, the best example of our exceptionally good relations is the enthusiasm with which Croatia supports CETA, the Canada-Europe Trade Agreement. Croatia was one of only two EU countries from which all Members of the European Parliament voted in favour of CETA in 2017. I was Canada’s Deputy Ambassador to the EU at the time and attended the vote. Croatia’s unanimous support made that day extra special for me as I have long had close links to your country. Croatia was also one of the first countries to ratify CETA domestically in the Sabor. This was a message of support for Canada for which I will forever be grateful. Our challenge now is to make CETA fully deliver for both countries. This is why we are working hard to promote it here with government and private sector partners.

The Embassy of Canada has two deeply interconnected priorities. The first is to promote mutual prosperity through expanding trade, investment and innovation links. Here again, CETA is a key tool. You were asking what more we could do to expand relations. My answer is increase science, technology and innovation links. There are already good links in information technology, but we are barely scratching the surface. Canada is one of the top countries in the world in artificial intelligence for instance and I am sure we can expand links with your excellent IT firms. There is also potential in clean technologies as well as in health sciences. One key asset to build these links is the Canadian-Croatian community. I want to work more with scientists such as the University of Toronto’s Dr. Igor Štagljar, who shares my desire to expand innovation networks between our two countries.

The second priority is to promote our mutual security. This starts with providing consular services to Canadians, one of the most fundamental roles of Embassies. It also means promoting key values that make our societies more just and secure. For Canada, this means first and foremost promoting women’s empowerment. Societies where there are more women in business, more women in security forces, more women in politics, and more women in the media; are more prosperous, happier, freer, and safer societies. Women also need to feel safe, including about combatting sexual harassment, which is why we are working to share lessons learned from the #MeeToo movement in Canada with the #NisiSama movement here. I am never happier than when our priorities on trade and women’s empowerment converge. For example, when we sponsor mentorships for women in business, or when we sponsor women business awards or events on women, science and business.

We are also active in sharing experiences on the management of diverse and inclusive societies, as Canada is extremely proud of its diversity, a real source of strength. We do this through sharing best practices on refugee integration in support of the work of the Government of Croatia and civil society organizations.

There will be huge sums invested in both Canada and Croatia to support post-Covid recovery. We are watching the priorities of the Government of Croatia in that respect, as well as earthquake reconstruction efforts, to see whether the Canadian private sector and some of our institutional investors could help make a difference. We will also always support efforts to improve the business climate in Croatia. One of my main challenges is to increase bilateral trade as numbers are still modest. They will get a boost when 2020 statistics come out as last year, a Canadian company purchased a ship from a shipyard in Rijeka worth tens of millions of dollars. This was a win-win for both countries because it preserved hundreds of jobs in Rijeka, while providing a Canadian company with an excellent ship that will enhance its competitiveness. I want to see many more such projects of all sizes in both directions. 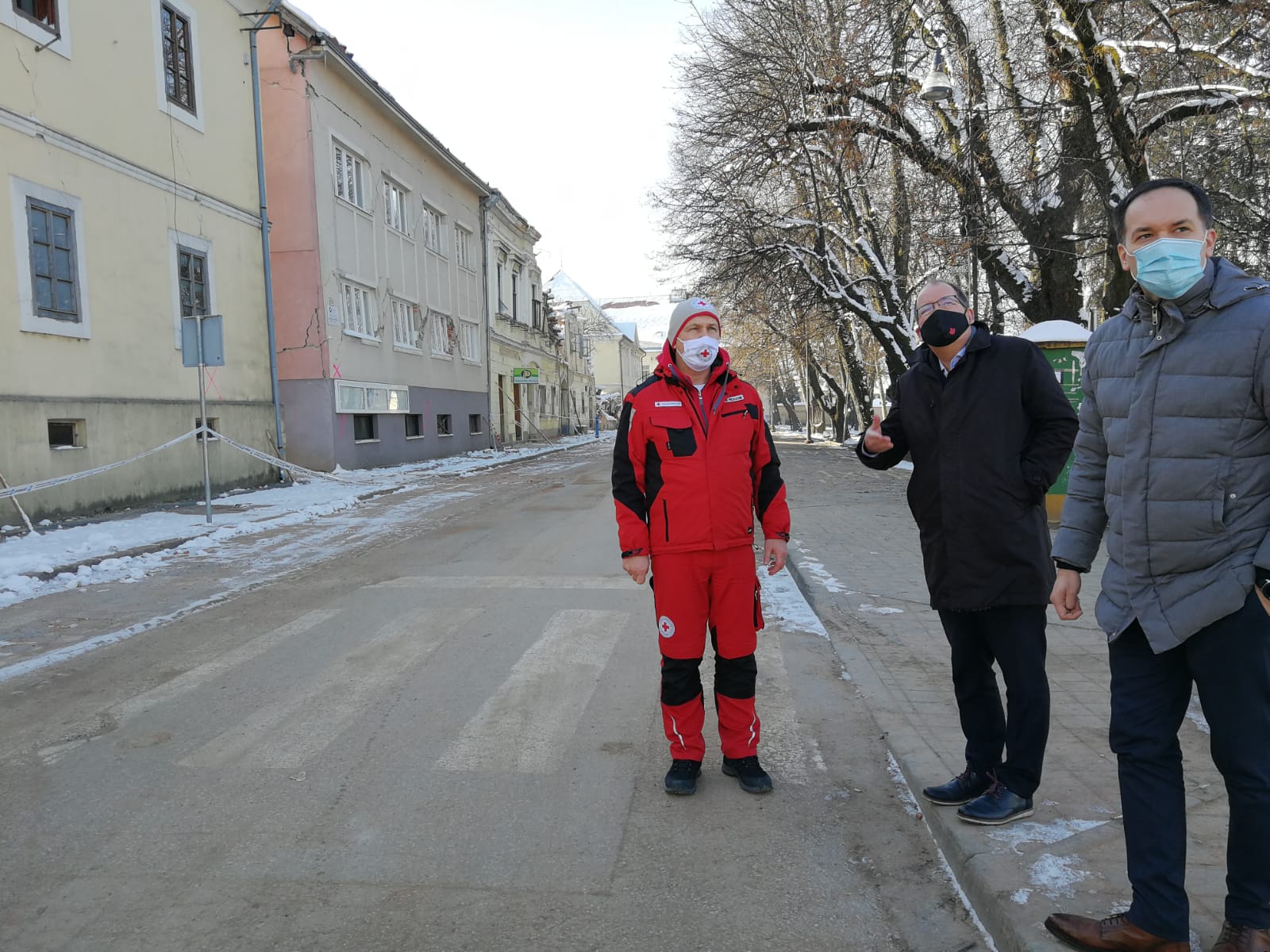 There is significant Canadian investment in Croatia. For example, whenever you drink an Ožujsko beer, you are benefitting for a partnership between Zagrebačka Pivovara and MolsonCoors, a North-American company with deep roots in Canada. Canadians have also made large investments in the tourism and real estate sectors. A Canadian company is active in natural gas exploration and production. Some of Croatia’s best IT firms have deep connections to Canada. A company is using Croatia as a regional base for its construction and engineering projects. One of Croatia’s most successful advertising agencies is co-owned by a Canadian. I am delighted that links go in both directions, as there is also Croatian investment in Canada including from one of your most successful companies, Infobip.

I am very lucky as an Ambassador, and so is Croatia as a country, to benefit from a dynamic and dedicated Canadian-Croatian community. As noted earlier, this was visible in recent months when so many Canadian-Croatians united to raise funds for earthquake relief. They raised around half a million Canadian dollars, which is equivalent to the contribution of the Government of Canada.

The Embassy is indeed also responsible for Kosovo. We support Kosovo’s stability, prosperity, and commitment to a European path. Canada has contributed to all NATO operations supporting Kosovo, including the current mission, KFOR. Canada also supports the EU and the US as they seek to help Kosovo and Serbia make progress in the context of the EU-facilitated dialogue process, which will hopefully lead to a normalization of relations, which would be extremely beneficial to both countries. We also have an active development assistance program that supports projects in areas such as women’s empowerment and inclusive societies