We will pay special attention to strengthening of EU’s resistance in the field of health care, as well as cyber security

The period in which we faced the pandemic reminded us how important it is to be at the centre of future development of mankind, how precious life is, health is invaluable, how it is absolutely necessary to build our relationship with nature, improve connections with other people, work on solidarity and working together, says HE Vojislav Šuc, Ambassador of Slovenia to Croatia, for Diplomacy & Commerce. 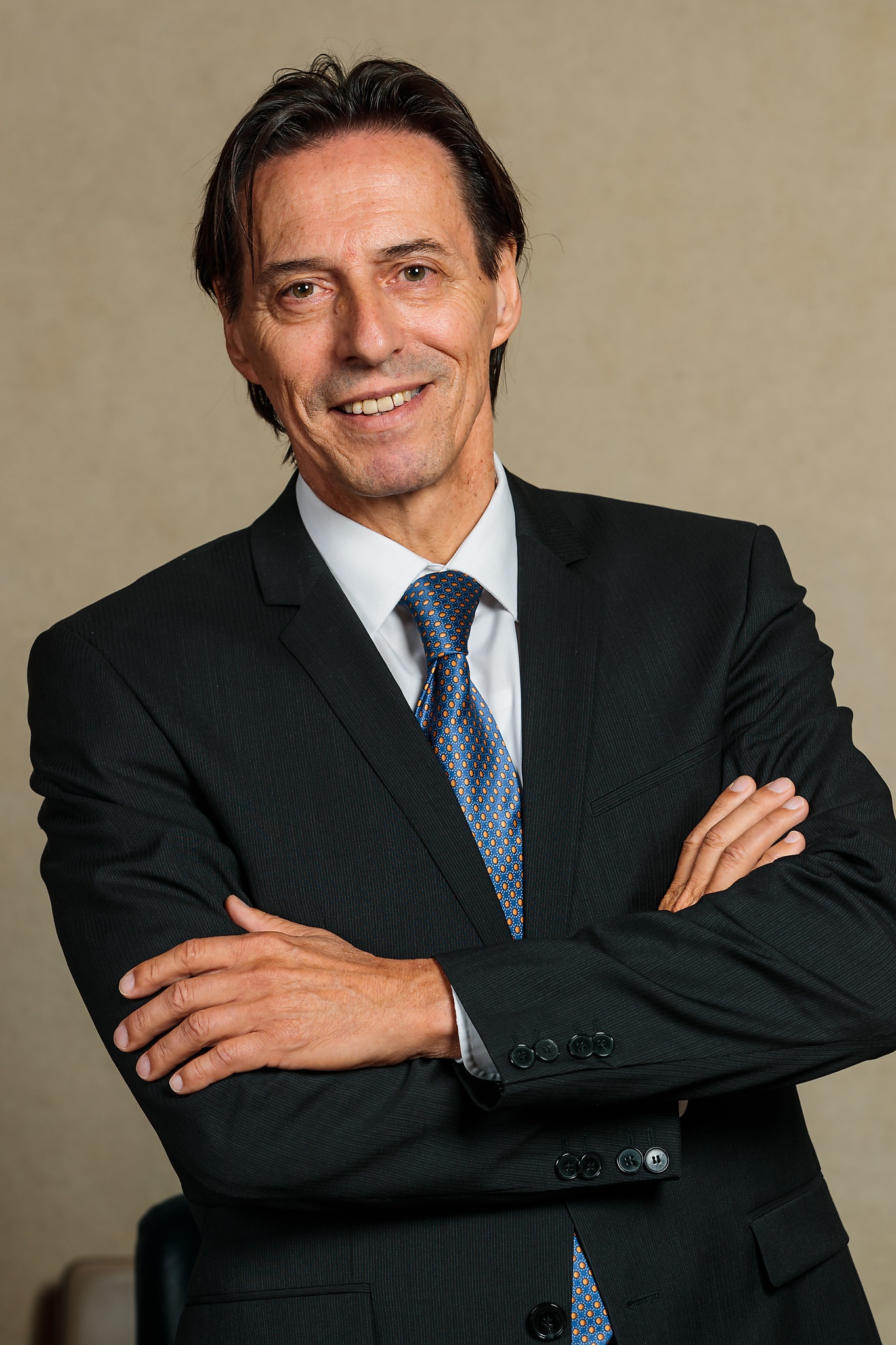 In recent years, we have all seen that the EU is not adequately prepared to deal with large-scale crises, such as the financial crisis, then migration, and now the Covid-19 pandemic. Therefore, during its presidency of the EU Council, Slovenia will pay special attention to strengthening the EU’s resilience in the field of health and cyber security. As for our other priorities, I would mention the economic recovery of the EU after Covid with an emphasis on the digital and green transition, strengthening the rule of law, and in the foreign policy area we will focus on strengthening the EU-US relations and on the Western Balkans. An important topic will also be the Conference on the Future of Europe, which festively started on May 9 and will last one year, and most of the discussions at that conference coincide with the Slovenian presidency. The Bled Strategic Forum in September will also be dedicated to this.

There are two mutually connected challenges, the first one is a successful exit from the crisis, and at the same time this way out of the crisis and the lessons we have learned give us the opportunity to move faster from the traditional economy towards the 4th Industrial Revolution which brings digitization, artificial intelligence, the Internet of Things and the transition to green sustainable economy. Are we capable of making that crucial switch or will we continue on the beaten path? It all depends on governments, civil society and EU citizens. It is the Conference on the Future of Europe that gives each one of us the opportunity to say what kind of Europe we want and it will be interesting to see the results of this widest debate ever held in the world.

Slovenia will lead the EU Council towards continuation of the EU enlargement process. As can be seen from local and global media, interest in the region and its future has been increasing recently.

It is crucial to work together to create political will within the EU to make the Western Balkans its geostrategic priority for the sake of stability and security in Europe. This would encourage both the EU and the Western Balkan countries to make faster progress in the enlargement process. It has stagnated in recent years, so a breakthrough is needed with concrete steps in the negotiation process for Northern Macedonia, Albania, Serbia and Montenegro. Unified EU messages on progress in B&H and Kosovo are also needed. An EU-Western Balkans summit will be organized in Slovenia in October to discuss these topics.

Due to the consequences of the Covid-19 pandemic, which had a strong impact in the Western Balkans countries, Slovenia will pay special attention to economic recovery in these countries, strengthening the region’s resilience, connectivity, green agenda and providing perspective to young people. We have a great desire for countries of the Western Balkans to be actively involved in the debate on the future of Europe, which I have already mentioned.

Within the EU, there have always been different interests of the Member States that have been absorbed in the common interest, so the difference of opinion on certain issues in the EU is nothing new. An important fact is that the EU has strong institutions through which conflicting interests and views are successfully resolved. Contrary to that, many opposing interests in the world are resolved in a violent manner, due to a lack of institutions and a lack of democratic dialogue. It is the values ​​and principles on which the European institutions are based that make the EU the most successful integration in the world. But power relations in the world are changing rapidly and, if the EU wants to be a global player, it must actively work to strengthen internationally based rules and international law, because in a world order where they are truly respected, the EU can best project its strength and reach. The current pandemic has opened the door to stronger geopolitical influence in some countries, the so-called “vaccination diplomacy” was a mirror of these efforts. But let’s not forget to say out loud that the EU has exported more than 200 million doses of vaccine to ninety countries around the world, and spent two hundred million within the EU. This is not geopolitics, but pure solidarity.

Relations between our countries have improved significantly recently, there is an intensive dialogue at all levels. The prime ministers of both countries recently met in Portugal during the EU Social Summit, President Milanović was in Slovenia for the Brdo-Brijuni meeting a few days ago, co-operation in certain areas is very high, and on the eve of our presidency of the EU Council colleagues from Croatia, which chaired EU bodies last year, gave us valuable guidance and advice. Slovenia is conducting a significant trilateral process with Croatia and Italy to protect and promote cooperation in the North Adriatic. Admittedly, there are still a few open bilateral issues, but in an atmosphere of trust and political will, we will find a way to resolve them.

Diplomacy is based on contacts, without which it loses meaning. So, I missed socializing in every way, both official and private. After receiving the second dose of the vaccine, I was finally able to travel to the sea with my grandchildren. Those few days with them, and especially their playfulness and mischief, brought me back to normal again pretty quickly.