On 28 January 2019, the Embassy of Romania in the Republic of Croatia organized the kick-off of the Romanian Presidency of the Council of the European Union in Zagreb. 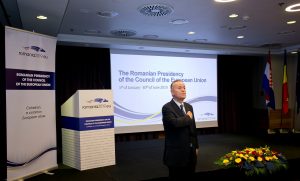 In his speech, the Ambassador Extraordinary and Plenipotentiary of Romania to the Republic of Croatia, Constantin-Mihail Grigorie, highlighted the priorities of the Romanian Presidency of the Council of the EU with the motto “Cohesion, a common European value”, underlining the excellent cooperation of Romania with Croatia in the Trio that presides Council of the EU in the period 2019-2020 and the very dynamic and intensive Romanian-Croatian agenda in all fields of the bilateral cooperation.

Representatives of the political, parliamentary, diplomatic, economic, cultural, academic, media and members of the Romanian community in Croatia attended the event. 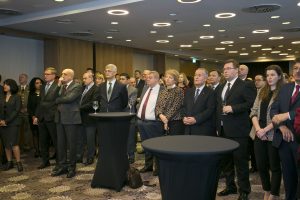 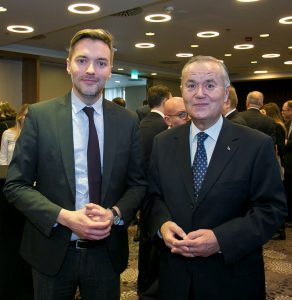 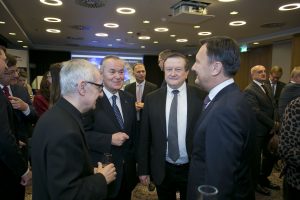 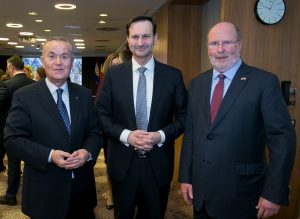 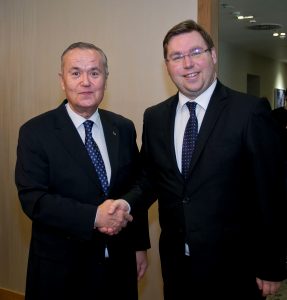