In general, I think it’s harder for women to build a career if they also have a family they want to dedicate themselves to.

Things are starting to change because today there are many women in leading positions who have proven themselves with their competence and professionalism, says Milena Prodanić Tišma, Director of Bright Horizons -International British School of Zagreb. I believe that we are moving away from the traditional thinking even though the percentage you mentioned is small and concerning, I might add, Prodanić Tišma says. 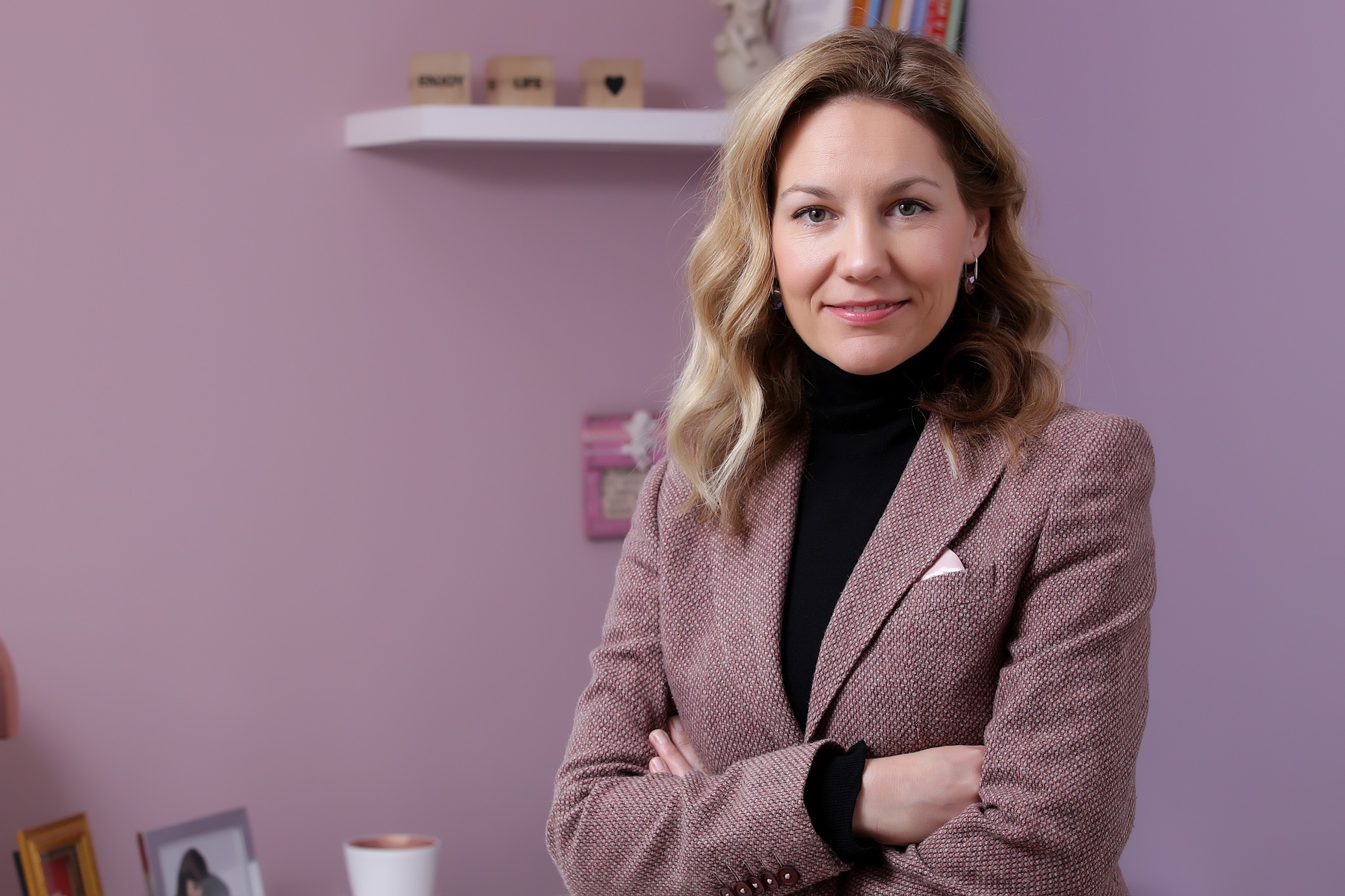 When I was opening the school, I focused all my energy on the idea of opening a school that will be made according to the needs of its students. I spent a lot of time choosing the curriculum that I thought provided the best quality and in which we would embed a strong educational component. Today when I look back on my beginnings, I am glad that I was so focused on the end goal that I did not take into account all the obstacles I was dealing with as they came. I believe that this is the key to success, a firm belief in your vision, and with work and effort the results should not be missed.

Years have passed from the original idea to the very opening. It was difficult to find a space that would provide all the parameters according to the pedagogical standard. Also, the administrative part of the work tied to the opening of a school was slow. It was very important to me to be a part of the system and that we get the verification from our Ministry of Science and Education, in order to enable our students to pass in the system. To enroll in high schools in the Republic of Croatia, if they wish.

I have never had any negative experiences nor have I ever felt underestimated in my workplace because I am a woman. In my job, this is probably due to the fact that both women and men are represented in education. It was challenging, though, in the beginning when I stepped into the world of international British schools, to participate in conferences with principals who have proven over the years to be excellent leaders with years of experience. I can attribute this to my lack of experience at the time, and not to being a woman. And there I also received support and even found friends who help me with advice to this day.

That depends on the business. As I already pointed out, in Croatia, I wouldn’t say that men outnumber the women in the field of education.

In general, I think it’s harder for women to build a career if they also have a family they want to dedicate themselves to. I believe that support and understanding of the family are most important, and that the key to success is finding the balance.

Looking back, the situation with the representation of women in leading positions was far worse than today. Things are starting to change because today there are many women in leading positions who have proven themselves with their competence and professionalism. I believe that we are moving away from the traditional thinking even though the percentage you mentioned is small and concerning, I might add.

I think it’s difficult to generalize things because personalities are individual and I don’t think someone should be an ideal candidate for a leadership position solely because of the fact that they are a woman or a man. Also, self-improvement is crucial. If we look at it from the angle of diversity, maybe we women are more inclined to analyze relationships within companies that can lead to a better relationship strategy, while men, I believe, look at things more from the analytical side.