SDP remains a great party, which is leading Croatia on the right path when it is most needed and which is key to creating a progressive, modern, democratic society.

We must understand that our society is changing and that we can no longer conduct politics in the same way as we did 10, 20 or 30 years ago, says Pedja Grbin, President of SDP, for Diplomacy & Commerce. Preparations for the upcoming local elections in May 2021, but also the fight against corruption and conducting a different and fairer economic policy are some of the main topics we are dealing with, Grbin states. 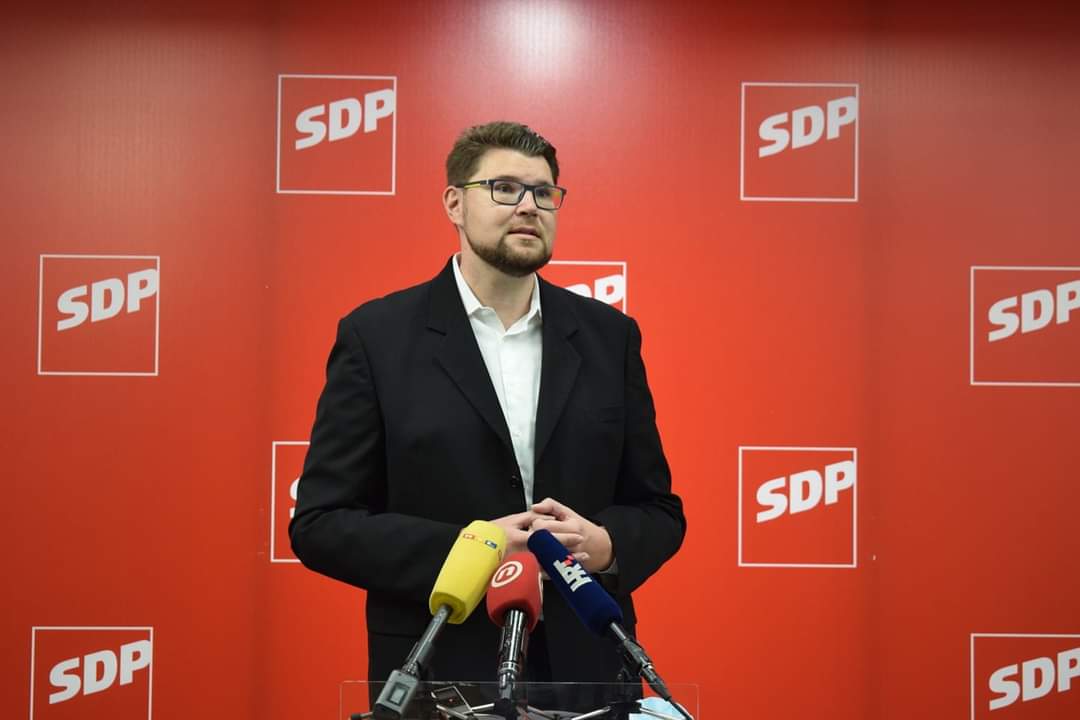 During these 30 years, SDP was crucial for democratization of Croatia, first through the introduction of multiparty politics in 1990, and then ten years later through the creation of a truly democratic, modern society. Also, SDP is a party that has twice pulled Croatia out of major economic crises: in early 2000 and in 2011. SDP will continue to play this role. It will be a great party, which takes Croatia on the right path when it is most needed and which is key to creating a progressive, modern, democratic society.

The question you asked is not only a question for SDP but also for many other parties, and the answer to it is clear – we must understand that our society is changing and that we can no longer conduct politics in the same way as we did 10, 20 or 30 years ago. As a serious political option, we must provide answers to real problems that people are faced with today, from precarious work, through unemployment, corruption to environmental protection and catastrophic digital infrastructure that does not give our young entrepreneurs the same chances as their peers in Denmark, Ireland, Estonia…

Of course that one of the biggest priorities is to prepare the party for local elections, but that is by no means all that we will be doing. In the campaign for the internal party elections, I announced, and we are now working very seriously on that, that SDP will prepare clear policies and programs that will match the proposals sent by the Government. This is what we did when discussing the Government’s tax reform package: we did not stop at criticism of the proposal, but instead we offered a clear alternative. Instead of proposing tax relief for only the richest, we have made a systematic proposal to change the income tax policy, which will help a far greater number of income taxpayers. Instead of a reform that benefits only the richest, we have proposed a far fairer model, based on sustainability and solidarity. We will continue to do so in the future!

If we compare the numbers of infected people in Croatia with other countries, it is clear that our numbers are bad and the answer is insufficient. Even Sweden is deviating from its model and introducing stricter measures because it is clear that the current ones are not yielding results. What the Government should do is prepare and develop a clear strategy, which will define in advance the thresholds and measures that will be introduced if the thresholds are exceeded. In this way, we are fighting the pandemic systematically, and the citizens and the economy know in advance what will happen and have time to prepare for it. 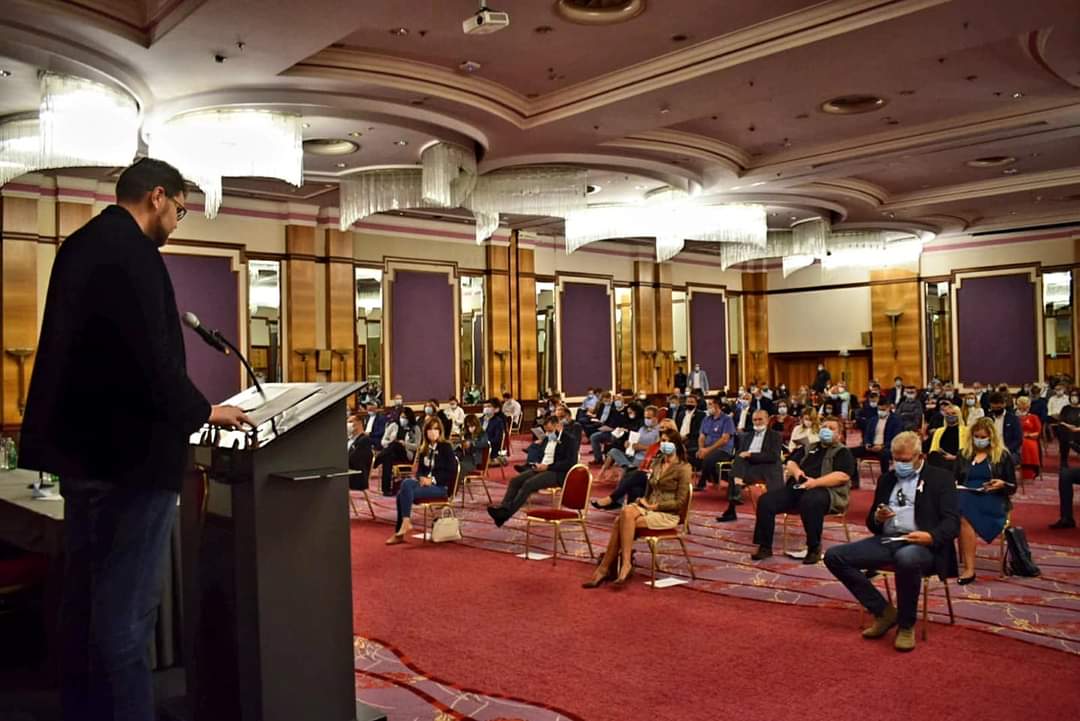 SDP is seriously preparing for the local elections. We are presenting our candidates all over the country, we have presented candidates in Rijeka, Varaždin, Požega … But, of course, due to its size and the fact that it is the capital city, Zagreb has a special place in the story about the local elections. Negotiations are currently underway with potential coalition partners, I am satisfied with their progress and I am convinced that they will result in an agreement that will enable success in the elections and ensure that Zagreb finally gets a responsible city administration, which will know how to take care of real priorities for development of the city.

We need a systematic fight against the causes of corruption, and it starts from the education system in which it is necessary to introduce civic education that will teach people about the harmful consequences of corruption from school age. Furthermore, other tools need to be strengthened, from access to information, which does not work well, to bodies for the prevention of conflict of interest, which the authorities continuously subvert and make it difficult for them to work. Only such a systematic approach can yield long-term results.

To start with, the Government does not have an economic policy, but only ad hoc solutions and answers to challenges that cannot provide long-term answers to the problems of the Croatian economy.

What Croatia must do first is to realize that the existing model of economic development, based on one branch – tourism – is not sustainable. We need investments in modern technologies, modern industries, sustainable economy … We need the Croatian Green New Deal, which, like the American one from the 1930s, will start the economy, reduce social disparities, but which will not be harmful to the environment.

Also, we need a new approach to tax policy. The Government is changing the tax system every year, without a clear plan and purpose, dare I say, for daily political, electoral purposes. We need to say “enough!” to that. We can carry out a real, serious tax reform only in combination with the reform of the political system, the system of public administration and local self-government, but this requires courage, which HDZ has never had and will never have.