The SLO CRO Business Club hosted a business breakfast, with the “With Triglav to the top” theme, at the Hilton Garden Inn, Zagreb. 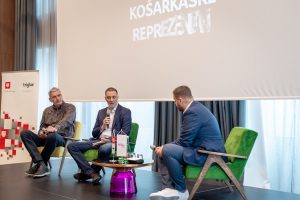 Triglav has been a member of the SLO CRO Business Club for many years. Together, we organized the event with a round table discussion on the topic of the business sponsoring sports.  The president of the HKZ, Stojko Vranković and the Croatian National Basketball Team coach, Veljko Mršić took part in the discussion which was moderated by the renowned Croatian sports reporter, Marko Šapit.

There was also a premiere of a promotional video at the event featuring the most promising young Croatian basketball players who featured in an advertisement for the Triglav Insurance Company.

After the round table, Vladimir Mišo Čeplak, Procurator of the Triglav Insurance Company, briefly presented the history of the company in Croatia, its business results and the latest insurance packages that appeal to business people as well.

The business breakfast was attended by over 80 representatives of various companies from Slovenia and Croatia, who found the event to be extremely interesting and useful. 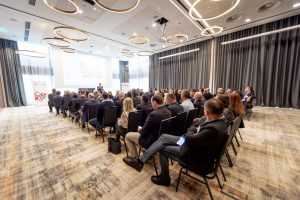 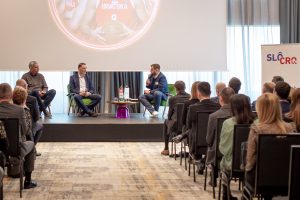 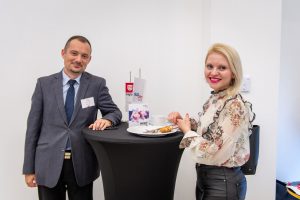 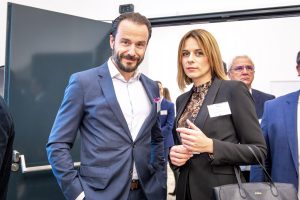 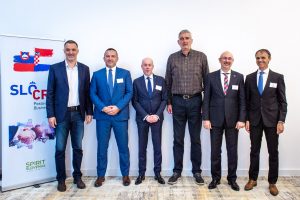 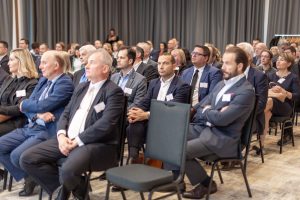 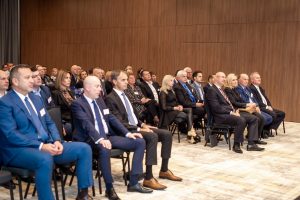 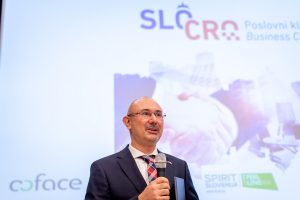 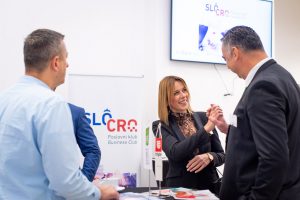 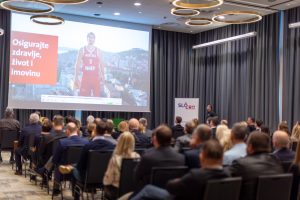