The Slovenian Iskra company is taking over the Croatian Elka company, and the transaction will be carried out upon fulfillment of conditions, including approval of regulators for the protection of market competition in the two countries.

According to a joint press release, Iskra director and majority owner Dušan Šešok and Elka -Cotra group owner Miljenko Hacek on Saturday signed an agreement on the acquisition of the 100% stake in Elka, the largest producer of electric cables in this part of Europe.

In the press release, Šešok said that Iskra was doing extremely well, despite the coronavirus pandemic.

“Last year, we ended with a record €130 million in consolidated revenues, and this year we expect further growth of over 20%,” Šešok said, noting that this is the result of European customers turning to European manufacturers when it comes to components, as well as system solutions for energy, telecommunications, railways, and automation in industry.

“Iskra continuously invests in research and development of new products to implement new technologies and innovative solutions, which we will certainly apply, as the new owners, in the further development of the Elka company which we are taking over,” Šešok said, adding that both companies are a symbol of reliability and quality.

For the Iskra Group, the acquisition of Elka is the second significant investment in Croatia since 2019, when it acquired the Repair Shipyard Šibenik, the press release reads.

The acquisition is a mutually beneficial cooperation between Croatia and Slovenia, and it is a precondition for the progress of both companies and the economic development of both countries, Hacek said.

Elka was founded in Zagreb in 1927, and it produces power lines and different types of cables, including telecommunication and fiber optic cables, halogen-free and flame retardant marine cables, cables for the petrochemical industry and others.

The Iskra Group this years marks its 75th anniversary, and it has become the largest Slovenian company dealing with process automation, electrical distribution system, water purifiers, power line communication, rail and road transport automation and software solutions in the field of energy and logistics. The Iskra Group is owned by the Šešok family, it employs more than 1,300 workers, and its share capital is slightly over €28 million, the press release said. 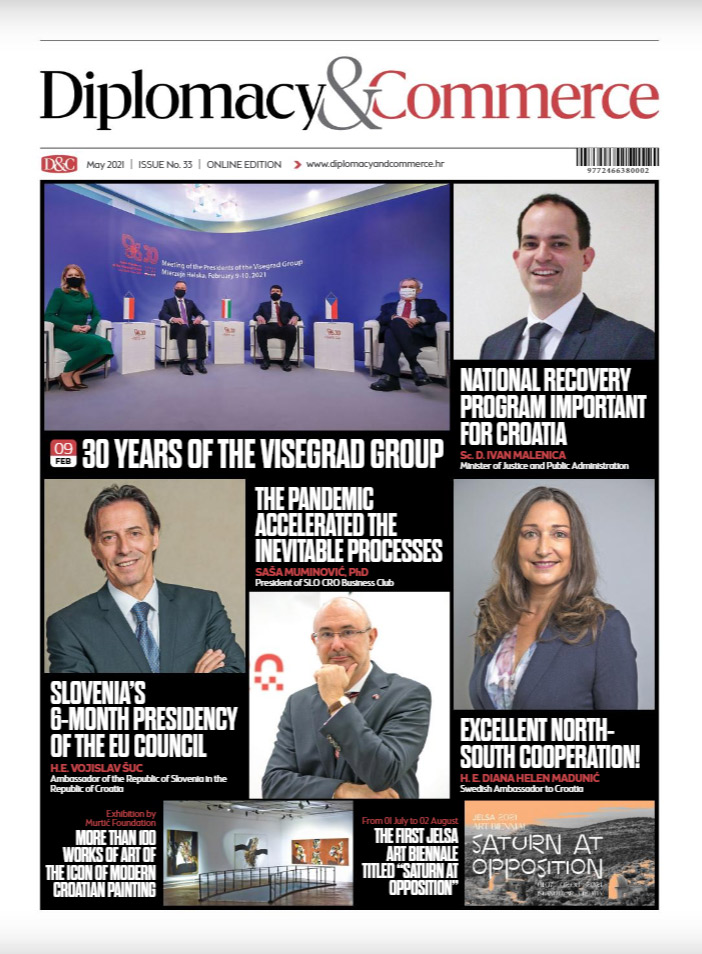