British culture is polyvalent and complex, with identities varying and interlacing. It is both deeply Celtic and Germanic, for the last 1500 years. Let us take one example. In Scotland there are three spoken languages. Three! Not two? No! Scottish Gaelic, English and Scots. And what on Earth is “Scots”, you may well ask. It is the earlier form of English used by the Scots even prior to the forming of the Union of the Crowns in 1606. The Scots then acquired the English language for the second time, this time the modern variation, with their own accent, of course. Complexity it is. 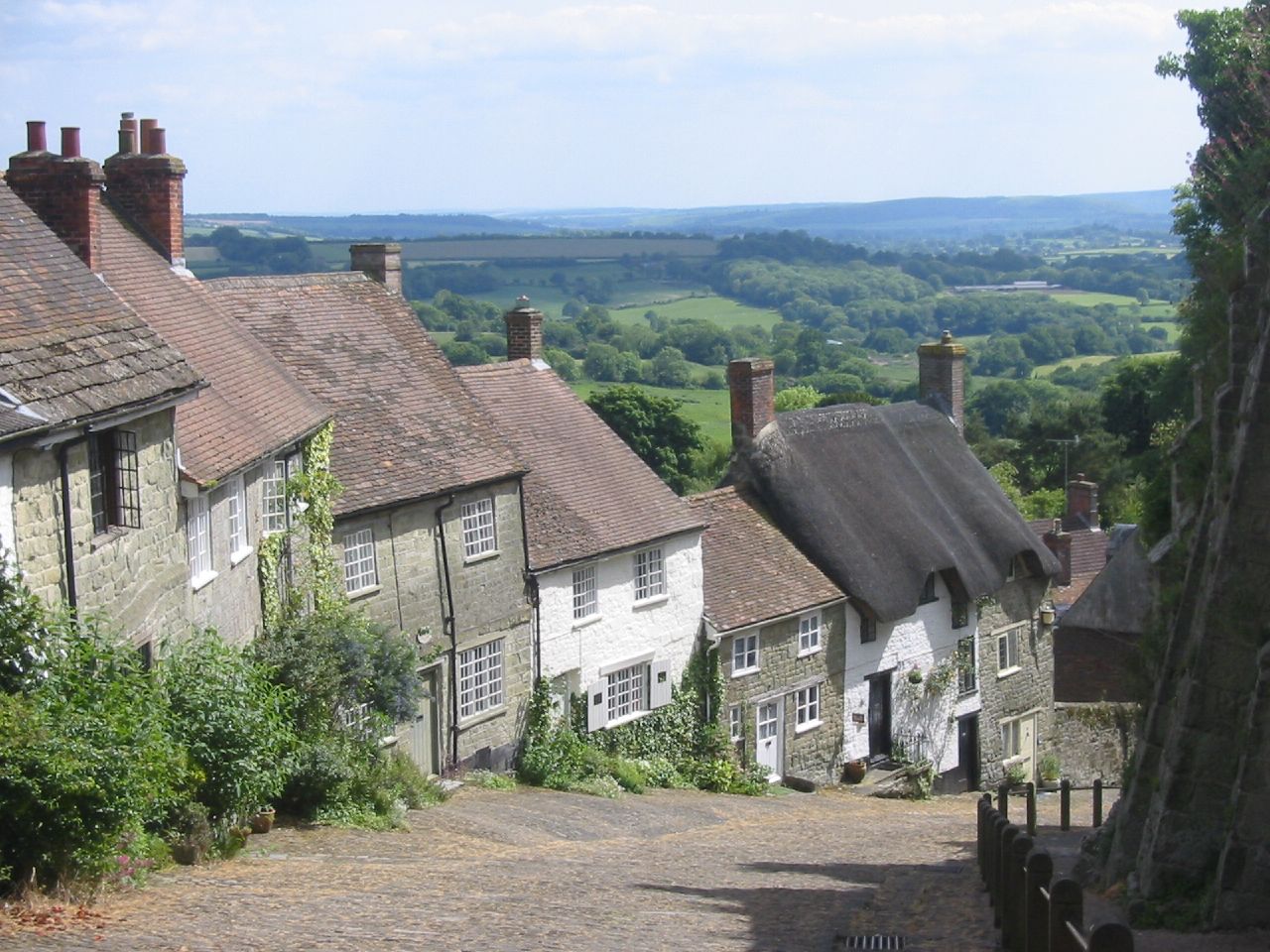 The Isle of Man might be deeply Celtic, but it has preserved its old Viking parliament. Manchester and Liverpool are even predominantly of Irish origin. All four members of The Smiths were of Irish descent, including “Irish Blood, English Heart” Morrissey and Johnny Marr. Both Lennon and Macca were Irish. In Ulster they are divided by faith, but the Scottish mixture adds some fire. And wait, 1500 years ago the homeland of Scots was Ulster and they moved to Scotland, which was Pictish. They were replaced by the Irish and 1000 years later they… just came back? Not to mention that football club Celtic from Glasgow was founded by Irish Catholic immigrants to Scotland. Yes, it is complex.

One feature inextricably linked to British culture is tea. Many forgot, or perhaps never knew, that tea was brought to England by a Portuguese queen, since the queen of their longstanding ally was already acquainted with this magical potion, having had a lot of experience with Portugal’s conquests in India and China. But now we have all forgotten the Portuguese tea-drinkers and everyone associates tea with Britain or, less frequently, Russia. Beer? Well, The Irish and Scottish might have their whisk(e)ys, the English can have their apple cider or whatever, but what connects all Brits is beer. Every region has its own varieties and pub culture is one crucial element of UK culture… Just like football. Even though England only won the World Cup once, in 1966, the English see football is their own invention and insist that the best football is played there. Okay, in the Premier League. But in the old days, prior to 1950, the British islands’ four nations (Ireland, Scotland, Wales and England) refused to compete in the World Cup, claiming that it would be “ridiculous” since they were “superior”. Cold shower in 1950. And then, the Queen. Except for some hard anti-monarchists, like the aforementioned Morrissey or Irish Catholics, almost everyone in the UK considers Queen Elizabethe II the cohesive tissue of the nation. She has ruled so long that it is hard to even imagine the postal stamps of pounds without her face.

The English are very proud of their literary tradition. They claim that the word was for England the same as music was for Germany or painting for Italy. The national expression tool. Dickens, Wilde, Shakespeare, Christie, Doyle, Shaw, Austen, Byron. Who can disagree? And still don’t forget the popular culture, where the Britons rule. The pop music was essentially accelerated by the Brits, and all the important bands were either British or under influence of some British bands. And the fashion. Street fashion is deeply English. The fashion trends start here. Milan might be a fashion show capital, but what is worn on the streets of London is what matters. 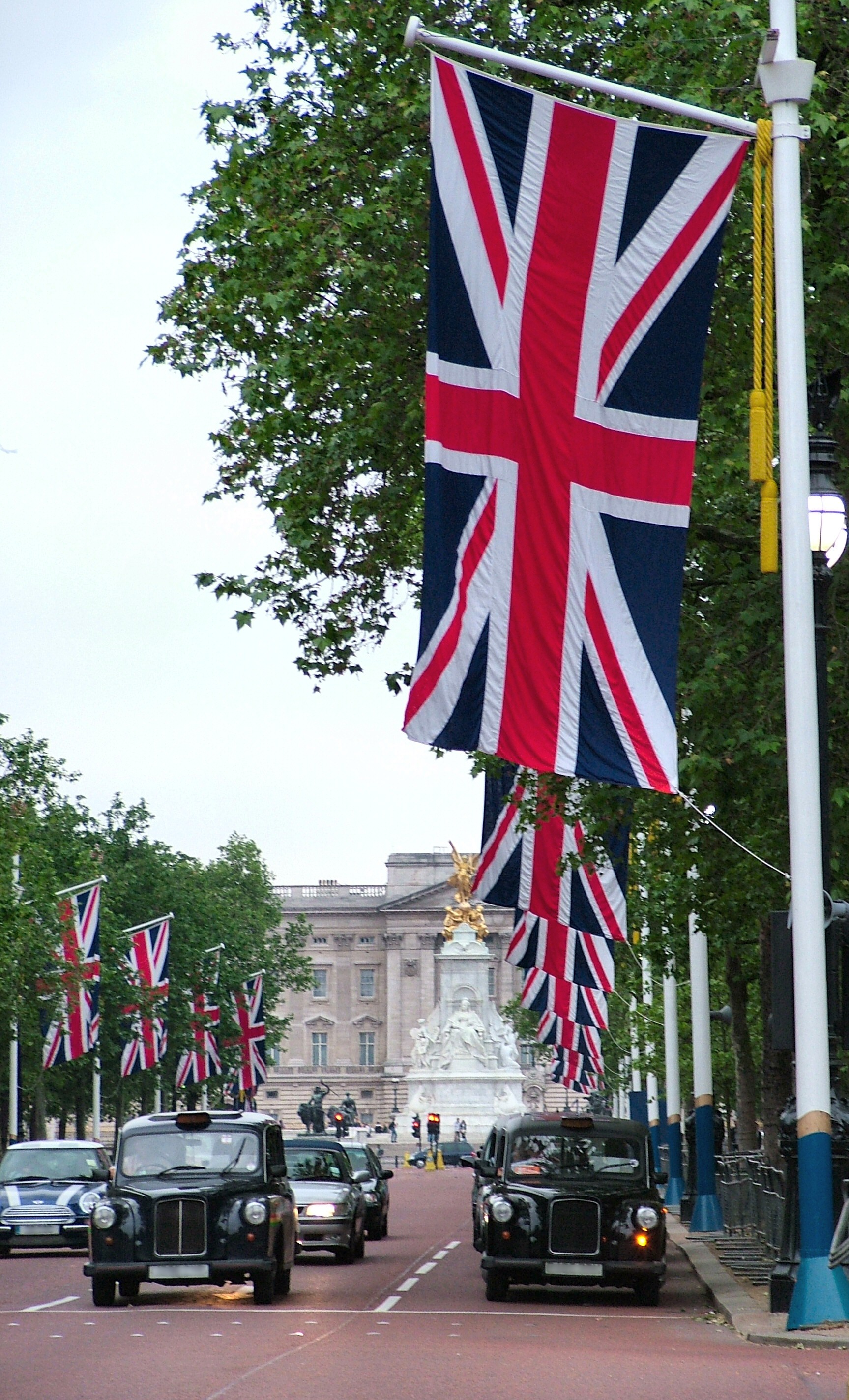 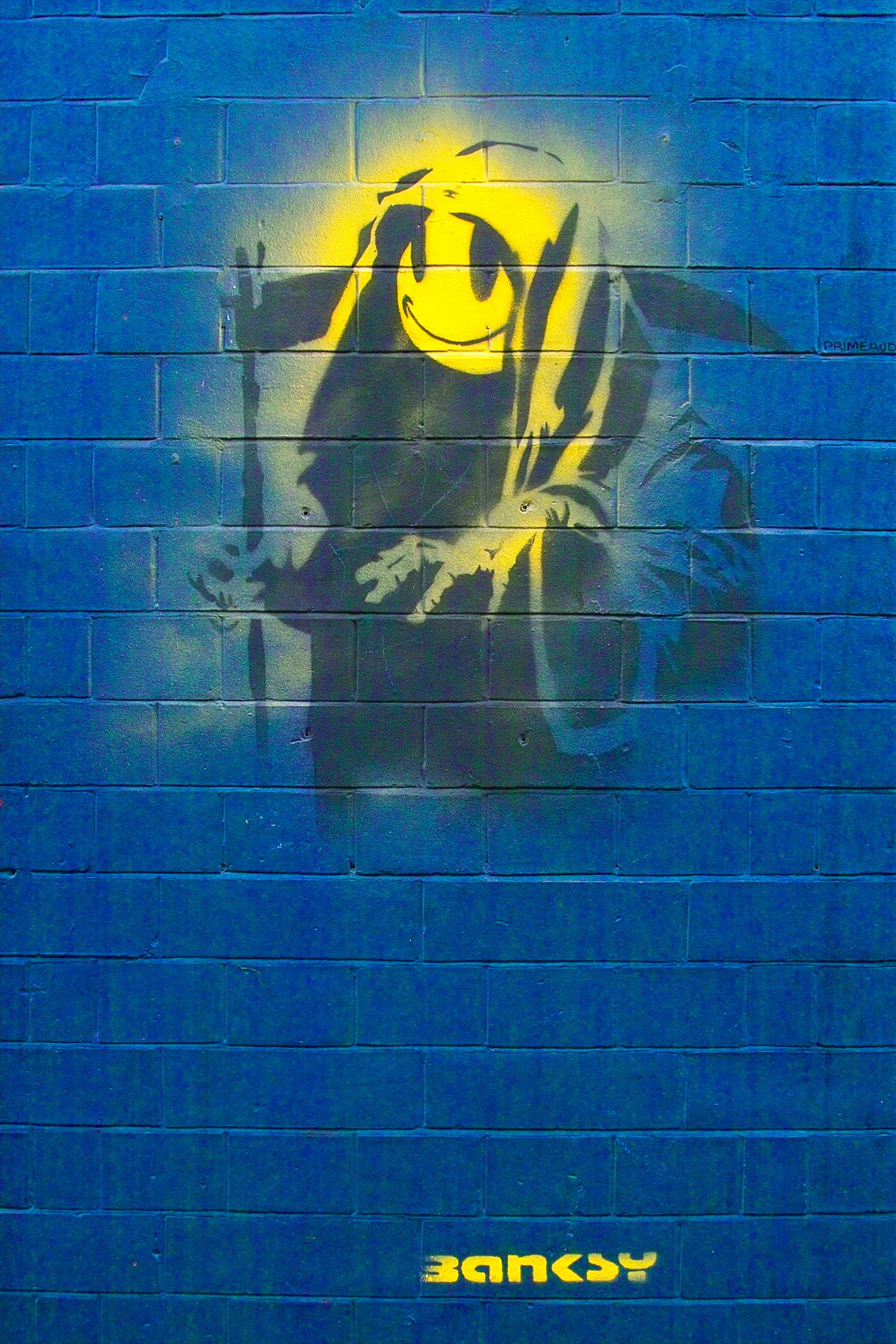 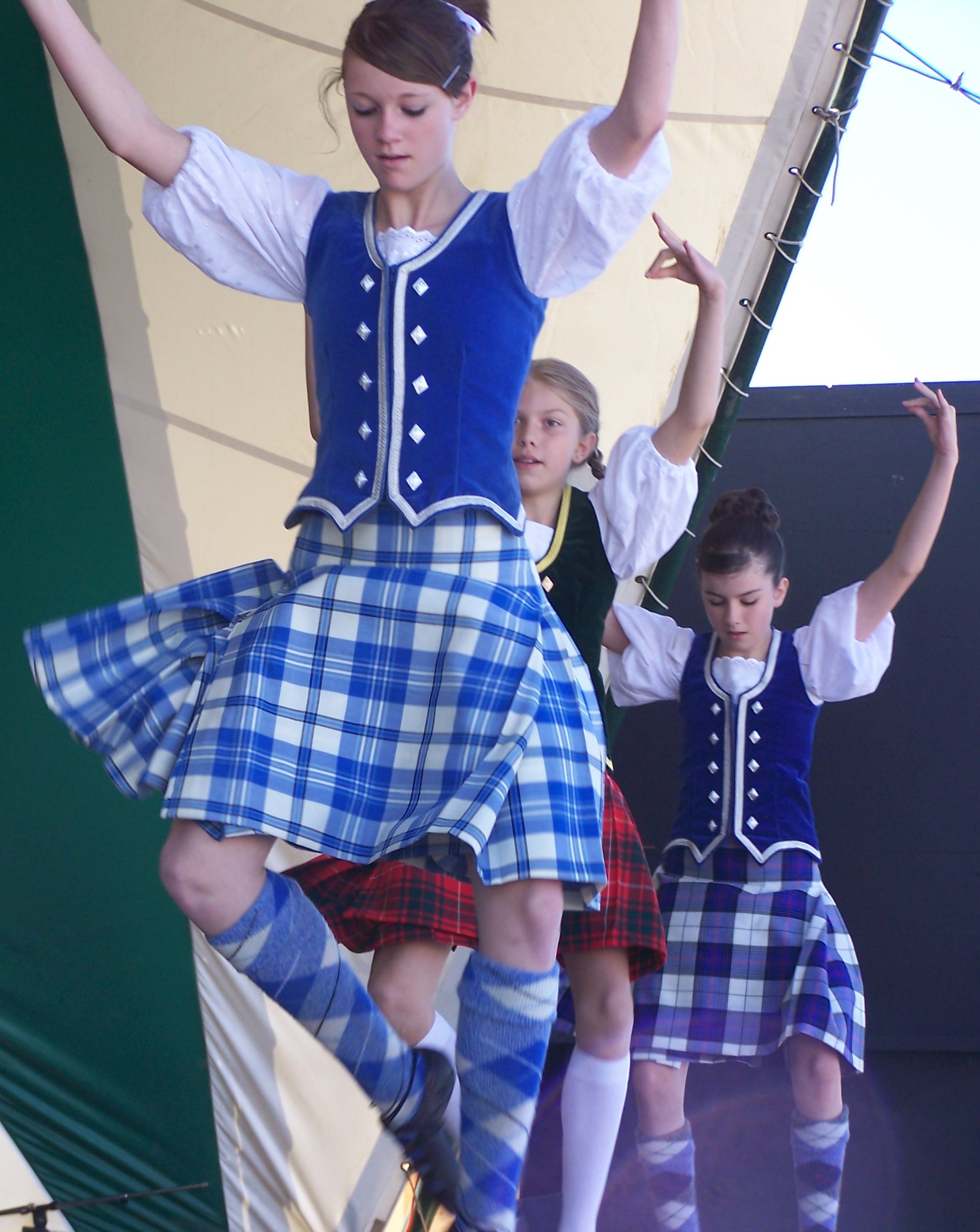 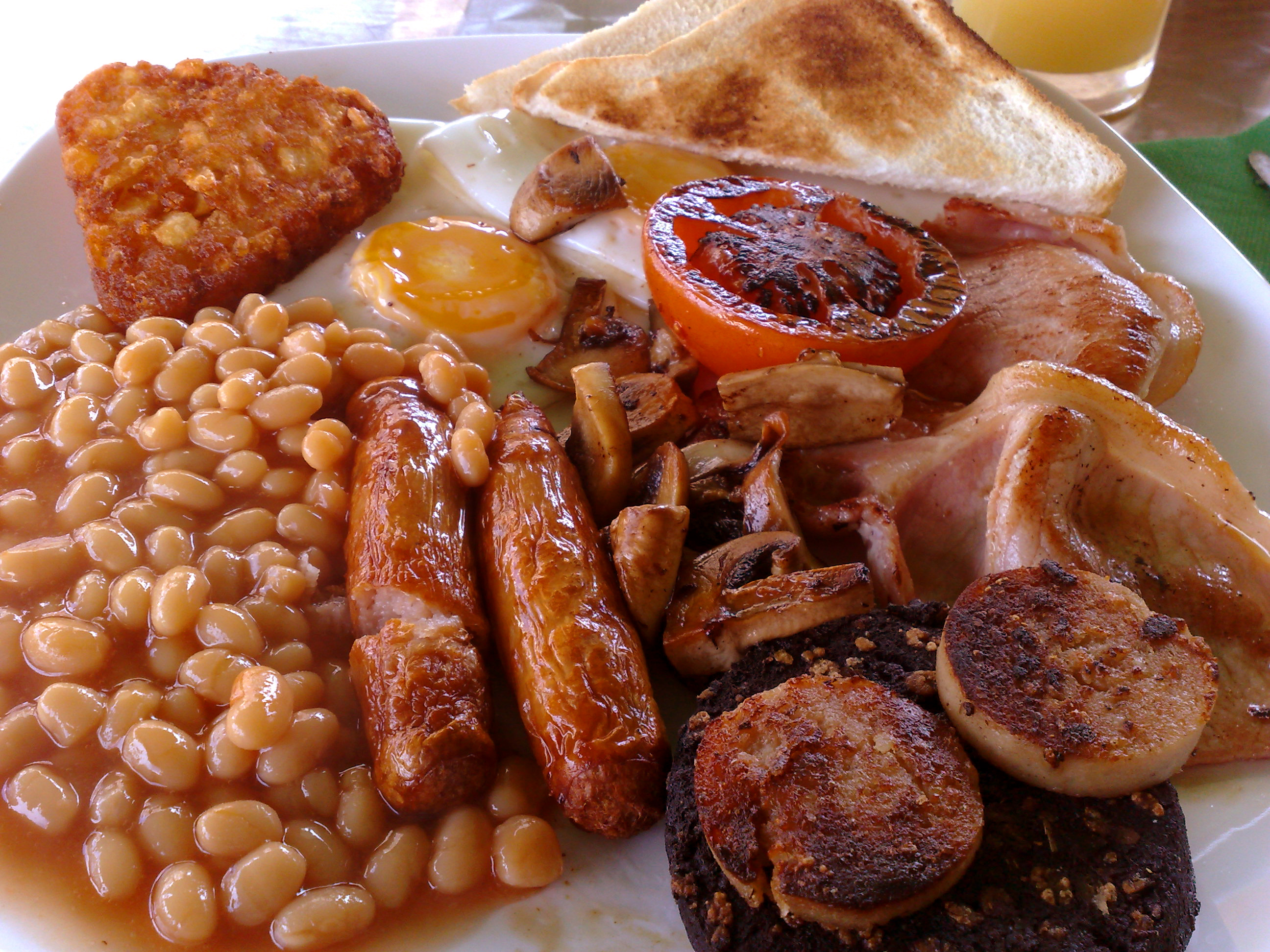 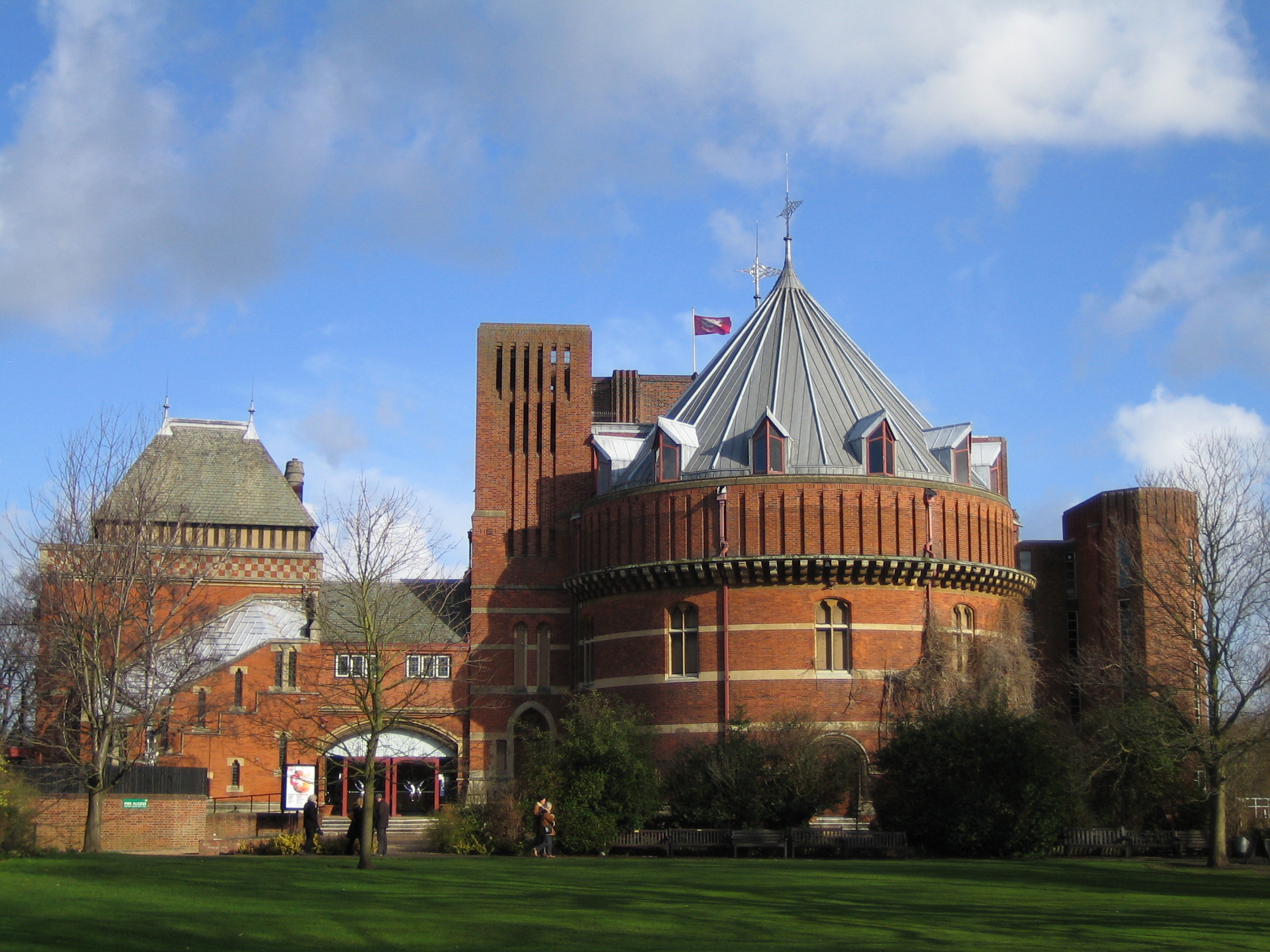 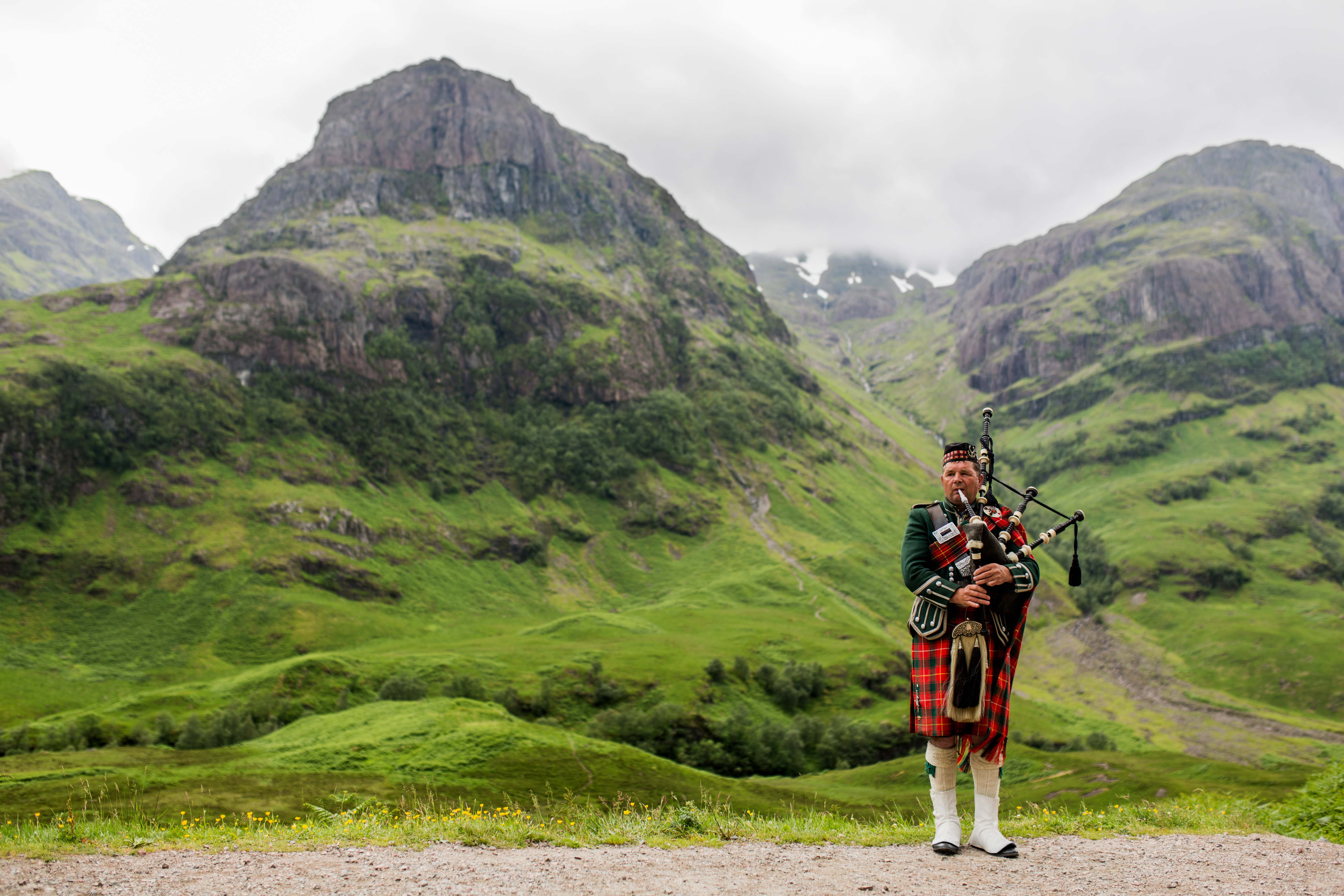