Based on criteria of quality of service, politeness and knowledge of what is being offered to shoppers and guests, Croatia ranked third among six countries in the region, while Slovenia ranked first, indicates a survey conducted by the Heraklea agency in cooperation with agencies in the region. 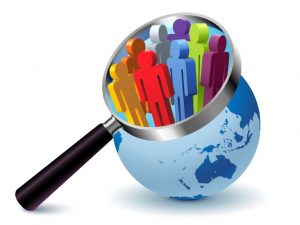 This was the 11th survey of quality of services in the region conducted via mystery shoppers. The survey was conducted in June in Croatia, Slovenia, Serbia, Bosnia and Herzegovina, Montenegro and North Macedonia.

The benchmarks include basic quality of service like greeting shoppers, identifying their needs/wishes, recognising products, offering additional products, and thanking shoppers, all under standards from the word GUEST (Greet, Understand, Explain, Suggest, Thank).

Croatia scored 75.1% and was ranked third, an increase of almost 2 percentage points compared to last year.