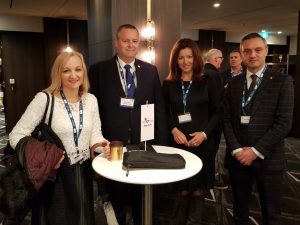 Kristjan Staničić, the Croatian Tourist Board’s director, commented on the event, saying that the number of people attending made everyone at HTZ very happy, as presentations and workshops are held so often. Last year, more than 243,000 people visited Croatia from Australia, which is a significant growth of almost 15 percent when compared to the year before. Australians visit Zagreb, Dubrovnik and Split the most, and those three destinations see almost 70 percent of all Australian arrivals.

But, HTZ presented Istria, Slavonia and other regions of Croatia in Melbourne as well. In 2019, the growth compared to the same period of 2018 is around 7 percent.

Australians have been travelling much more lately, and many factors contribute to that: a strong Australian dollar, globalisation, which lead to lower airfare prices and made travelling to Europe simpler. They are known to be active and adventurous on their travels and stay in their European and American destinations for longer . 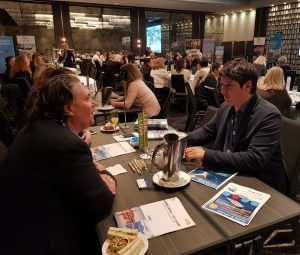 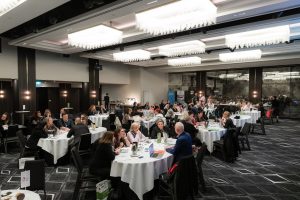