Most Zagreb museums situated in the centre of the city have suffered damage during the earthquakes that have occurred in Zagreb since Sunday, however, the full extent of the damage is yet to be assessed.

The Museum of Arts and Crafts on Sunday published a photograph which testifies to the extensive consequences of the quake and most curators began reporting on Monday on the situation in each of their museums.

Matea Brstilo Resetar, the director of the Croatian History Museum told Hina that their building is no longer statically safe.

The director of the Schools Museum, Stefka Batinic, has informed that the museum is extensively damaged and that the building has been defined as not fit for use. The Arts and Crafts Museum and the Law Faculty situated around the Croatian National Theatre have also incurred some damage.

As far as theatre buildings are concerned the worst off is the Komedija Theatre, which will require significant repair works.

It seems that the Croatian National Theatre building has survived without any major damage but it is still waiting to be assessed by statics experts. Another three downtown theatres experienced slight damage.

The building housing Hina’s offices in central Zagreb was severely damaged in the earthquake on Sunday, but the agency will continue to provide all its services to its clients round the clock.

Also the building housing the Croatian Journalists’ Society was damaged in the disaster. 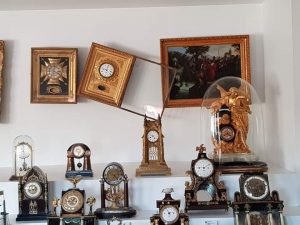 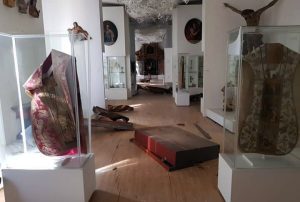 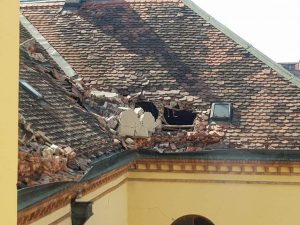