The fact is that the entire world today is faced with circumstances that nobody has encountered before.

In a situation like that, our Government’s goal was to react as fast as possible in Croatia, primarily in order to preserve jobs and secure liquidity for entrepreneurs through the measures we reached, stated Darko Horvat, Minister of Economy, Entrepreneurship and Crafts for Diplomacy&Commerce. Both are very connected, because in the period of economic recovery that is before us, we will need people who can carry out the work and assets that will enable the companies to continue their business operations, regardless of the numerous cancellations of orders, the unavailability or lack of certain raw materials, and a general decline in demand. 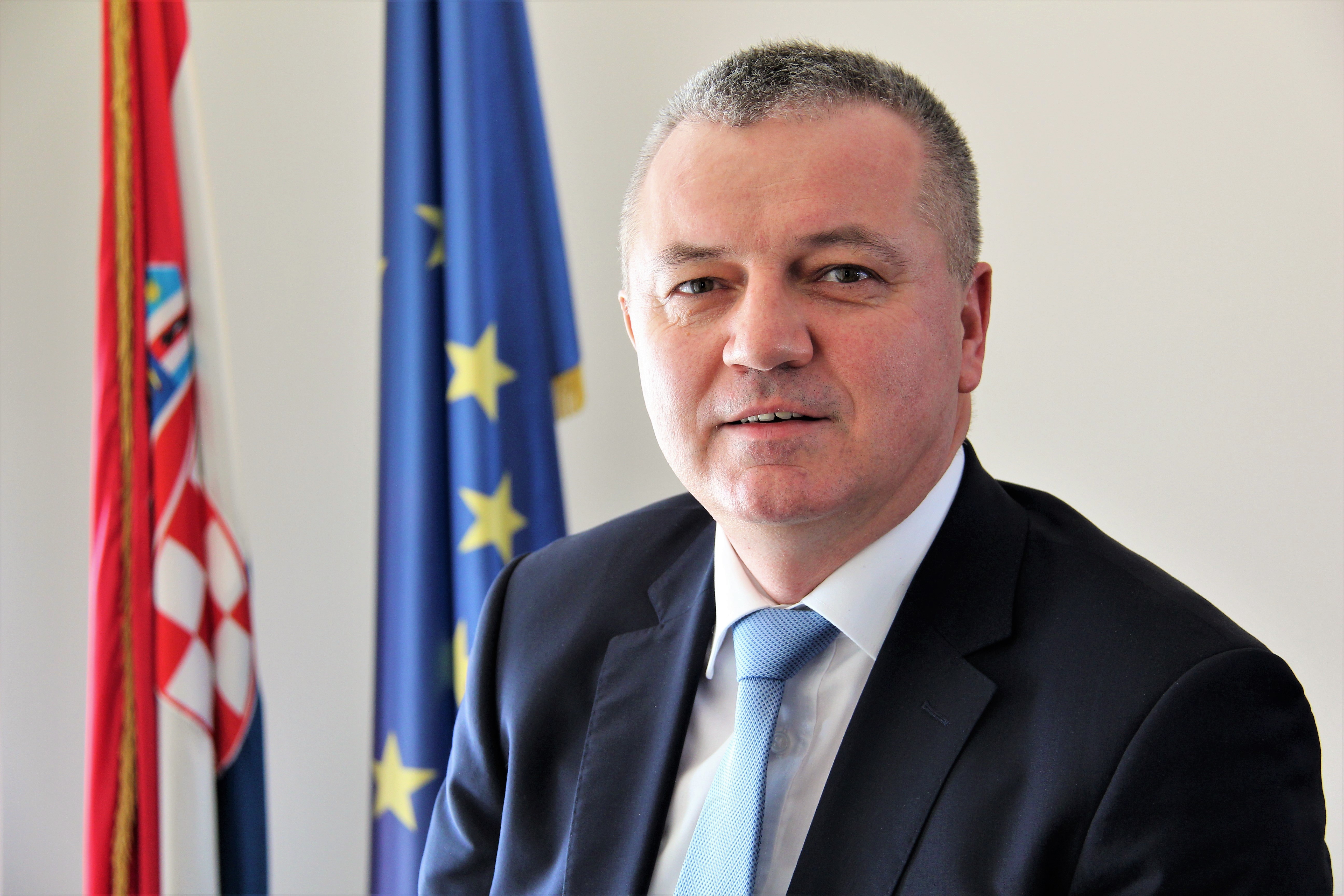 1. To what extent have the Government measures contributed so far to reducing the negative impact on the economy due to the pandemic caused by the COVID-19 virus? Will there be any additional measures?

One of the most generous measures by which the Government stood firmly behind its entrepreneurs was the support for the preservation of jobs, which we additionally increased from HRK 3,250 to HRK 4,000, while simultaneously covering the costs of contributions to that amount. According to the latest data, this measure has so far been used by approximately 84 thousand companies for about 485,000 workers, who have been paid more than HRK 1.5 billion. But this is just one of the many measures we are using to help our entrepreneurs and workers get through this entire period and prepare for what lies ahead, which is to catch up on all the missed opportunities that have occurred due to economic inactivity. It was necessary primarily in order to preserve the most important things, which are the lives, health and safety of all our citizens, and according to all the data and figures we have, I can say that we have all done a great job together. I believe we can do the same to get back to those economic growth rates we had until a few months ago, just before the arrival of the coronavirus, in a year or two.

2. The government recently announced their estimates of economic developments in Croatia, according to which an almost 10 percent drop of GDP is expected. Where do you expect the most problems and how do you plan to resolve this?

We always approach our forecasts very cautiously, and even a bit conservatively. It is a much better situation to be surprised by the results that are better than expected, than the other way around. For this reason, the Government’s estimates took into account several important and key points when talking about Croatian GDP trends, which led us to a figure of 9.4 percent decline in 2020, but also to 6.1 percent growth in 2021. The forecasts from IMF, the European Commission, and now the EBRD show even some slightly more optimistic tendencies, but what is important is that they all show growth in the next year. This is the key to getting out of this whole situation, that is, the speed with which we will be able to recover from this shock, which primarily relates to health, which has consequently led to major economic problems. What I also consider to be important for Croatia is that all these estimates that we are talking about predict the growth of some of our largest trading partners, such as Germany and Austria. I think that this crisis has clearly shown us how interconnected all the economies of the world are, and that in that sense no one can be an “island for itself”. The situation is similar when we talk about economic sectors as well, because the decline in activity in one sector, such as tourism, consequently leads to problems in the accompanying industries, from food to processing. We will recover in the same way. One sector will pull the other, and the premise of all this will be the continuation of investment.

3. In addition to preserving jobs, one of the priorities of the Government in this entire period is the provision of liquidity for entrepreneurs. What is the feedback and will you have enough funds for all the requests received?

We are looking for all the possible ways to provide our entrepreneurs with additional liquidity that they need for regular operations and settlement of receivables from suppliers, as well as some other current liabilities. One of these measures is related to the allocation of existing and still available EU funds to new financial instruments implemented by HAMAG-BICRO. These are very favourable loans for which we have already received over 5,000 applications, which means that the measure is appropriate, but I believe that it is clear to everyone that it is not infinite. The amount of these funds is limited, which is why we are currently looking for additional space or items from which we could make more funds available to entrepreneurs, all in a very active communication with all the Government departments.

4. Experts around the world are making various announcements about the future trends of this virus, from the claim that a second wave is expected in the fall, to the claim that there will be no second wave at all. Are we preparing for both scenarios and what if what everyone fears, a new lockdown, happens again?

All of these estimates of GDP trends that we talked about earlier are based on the presumption that a second wave of the epidemic, or at least another lockdown, will not occur. In this sense, we have continued to initiate and encourage all those investments that are possible at the moment, and we plan to continue to insist on this, while at the same time opening the economy even more. Of course, we are aware that there is a certain fear that this situation will happen again in the fall or next year, but I also think that already today we are much more informed and experienced about the movement of this virus and how to combat it. These days, we are also hearing a number of encouraging news coming from scientific circles regarding the discovery of the vaccine we need in order to put an end to this pandemic. But the fact is that our reality and everyday life have completely changed in the past few months and that we will have to get used to such new circumstances and learn lessons from them that we will be able to use in a positive way in the future.