In 2016, Croatian entrepreneurs generated a total income of HRK 633.1 billion, of which 33.8 percent or HRK 213.91 billion relates to the income of entrepreneurs in trade, data from the Financial Agency (FINA), which do not include the companies of the Agrokor Group.

Last year’s results of the entrepreneurs did not include data for all companies in the Agrokor Group (35 of them), because due to the extraordinary audit of 27 companies, the company did not submit an annual financial report for statistical and other needs for 2016. Last month’s average monthly net wage amounted to HRK 4,855, which is 2 percent more than in 2015, while in the manufacturing industry it was HRK 5,173, which is also higher than the previous year, by 2.8 percent. 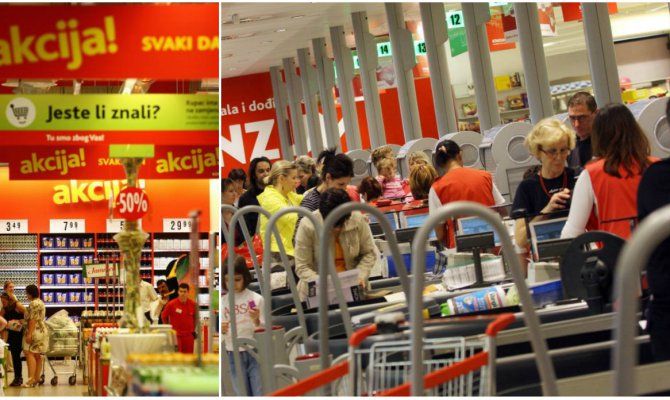