To honour the legacy of Dr. Helmut Kohl, Honorary Citizen of Europe, the three European institutions are co-organising a European Ceremony of Honour on 1 July in the European Parliament in Strasbourg. This will be followed by a ceremonial event in the cathedral in Speyer (Germany). 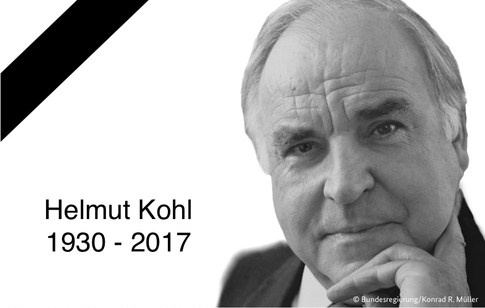