In the next month, 27 shops of the Consum will be closed, Zlatica Štulić, president of Trade Union, has revealed, according to the information she received from the Workers’ Council of that company. 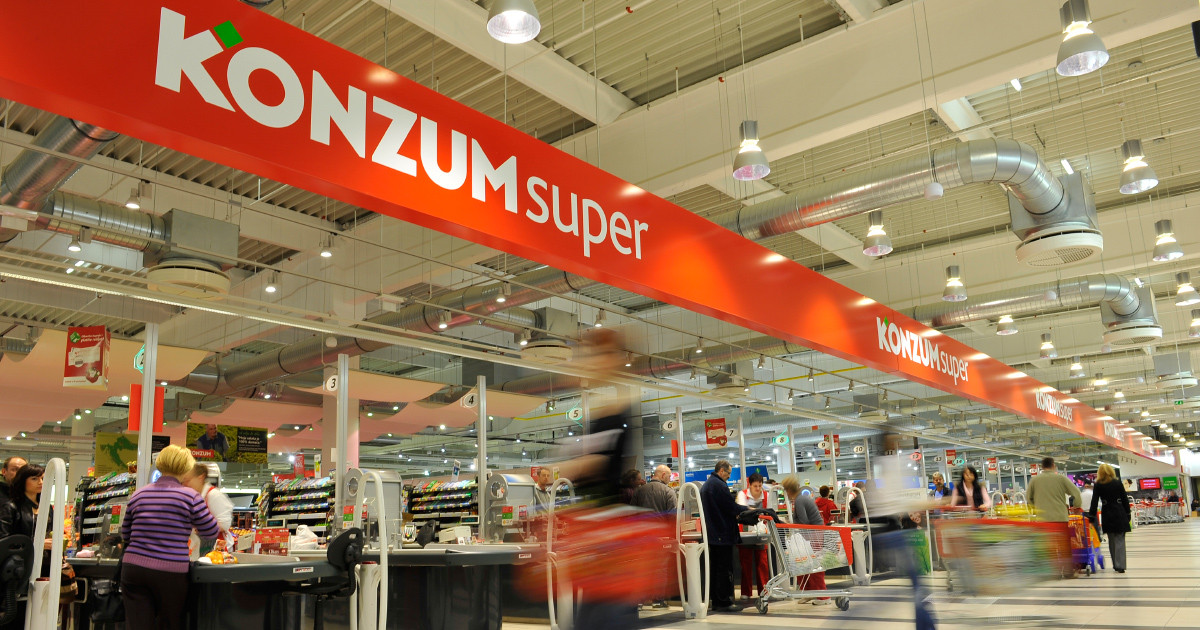 It will mostly work on smaller stores with up to five employees. Some of the workers working in these stores will be transferred to other stores, such as those on the coast, as there is a need for a season wokers, and there is a possibility that in the event that those shops are leased to other companies, employees will be “transferred” to these companies. In accordance with the collective agreement, workers should be found jobs when closing their stores, given that there is a cancellation deadline, as well as the right to severance pay.