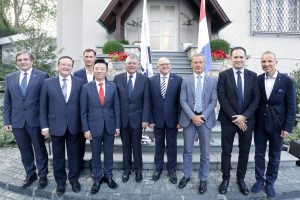 Among many dignitaries the ceremony was attended by Hon. Željko Reiner, Deputy Sepaker of the Croatian Parliament, Hon. Zdenko Lucić, State Secretary at the Ministry of Economy, Entrepreneurship and Crafts, Hon. Damir Kušen, Ambassador of the Republic of Croatia to Korea, Club members-business people, media and other prominent guests.

Together with the main host Hon. Kim Dong-chan, Korean ambassador to Croatia, all of the speakers have reflected on the activities of the Club in the past five years which have significantly improved the bilateral relations between Croatia and Korea on all levels. 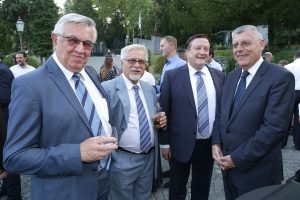 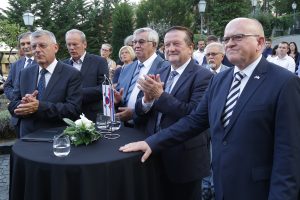 An additional confirmation of the Club’s impactful work was the recent appointment of its president Zoran Horvat, as the director of the office of the Croatian Tourist Board in Seoul. 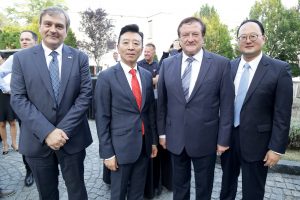 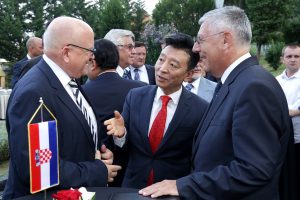