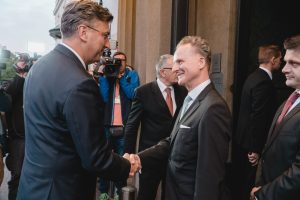 The reception was hosted by German Ambassador to Croatia, H.E. Robert Richard Klinke with the Croatian Prime Minister Andrej Planković, Zagreb Mayor Milan Bandić and many members of the diplomatic corps, business, cultural, political and public figures in attendance. 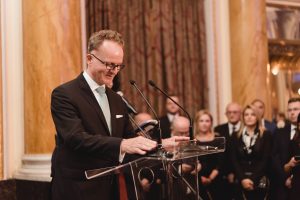 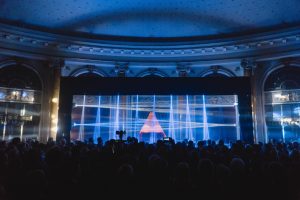 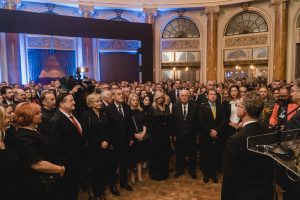 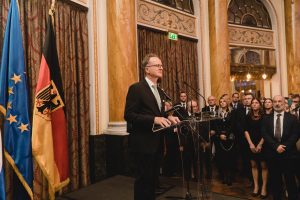 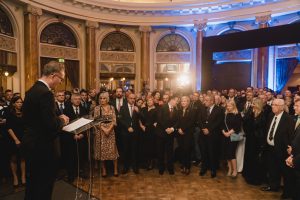 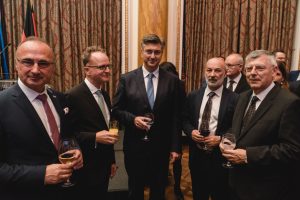 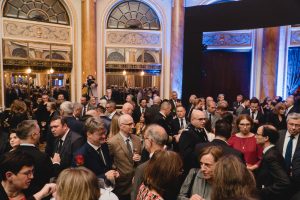