The COVID19 pandemic has forced us to rethink our Presidency programme. And the pandemic will remain at the top of our agenda.

The German Presidency of the Council of the European Union does not stand on its own. Rather, it is part of a broader framework. It is therefore important for me to pay respect to the Croatian Presidency, which was taken by surprise, for its efforts to find a common European response to the corona crisis that has hit Europe and the EU in an unprecedented way, says H.E. Robert Klinke, Ambassador of the Federal Republic of Germany to the Republic of Croatia. 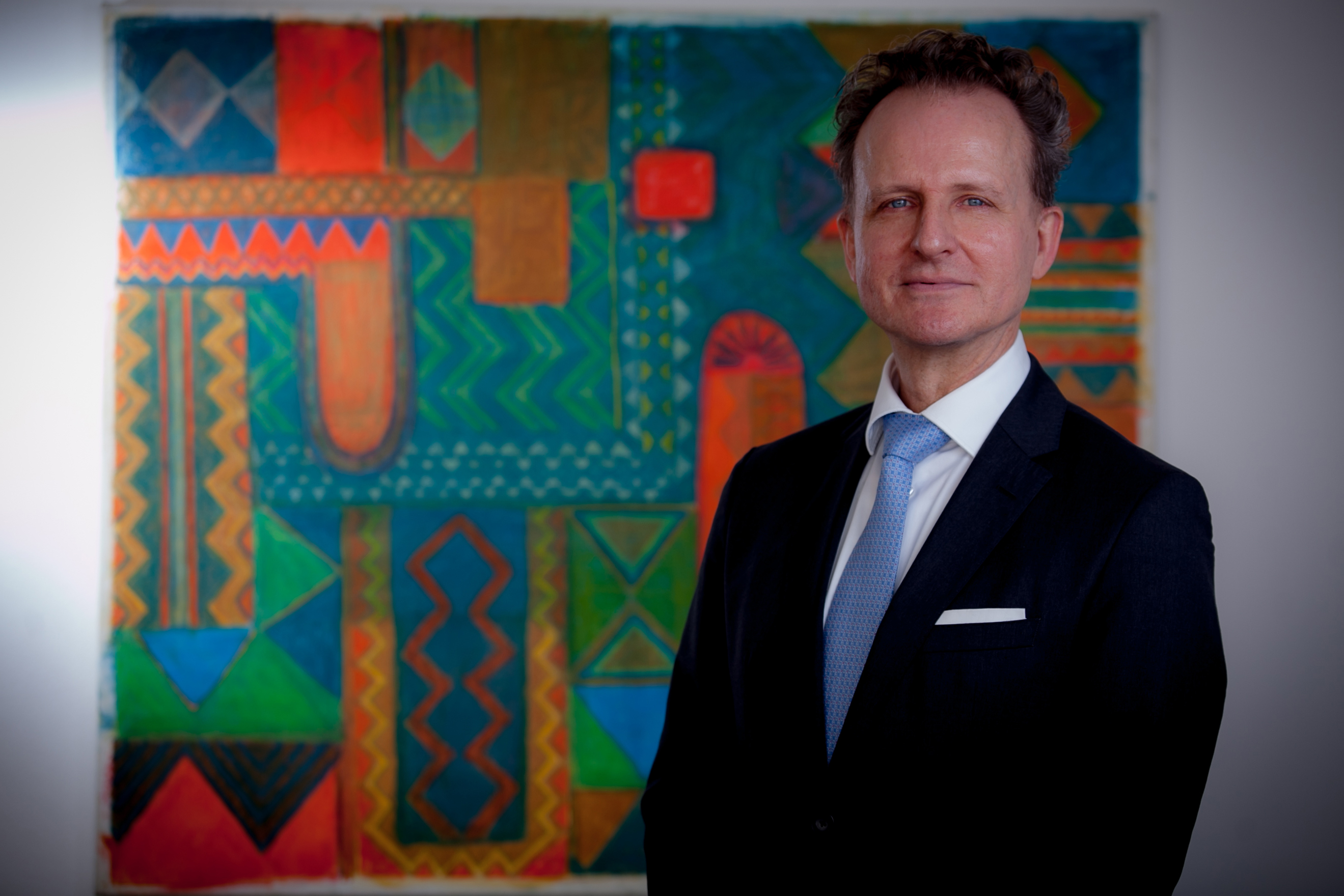 1. Mr Ambassador, could you comment on the context of the beginning of the German EU Presidency which started on the 1 July?

The German Presidency has to be seen in the context of the Trio Presidency together with Portugal and Slovenia. The way we have all managed the crisis so far gives me some confidence. During these past few months, the EU member states, despite some initial difficulties, have shown that they are able to respond and act in a spirit of solidarity and in a proportionate manner. We want to further strengthen that spirit. I think our Presidency motto sums it up in a nutshell: Together for Europe’s recovery – Zajedno za oporavak Europe.

2. The Covid19 pandemic will remain a dominant issue in the months to come. What are the topics and goals of the German EU Presidency?

Given the COVID19 pandemic and the social and economic impact it has had and will have in future, one of the primary objectives of our Presidency is to continue the immediate crisis management in an effort to contain the virus within the EU and elsewhere and thus overcome this health crisis. We want to work together on the implementation of a coordinated EU exit strategy, to lift remaining restrictions and to reestablish the European single market. We want to foster Europe’s solidarity and unity by fostering a sustainable recovery strategy. The agreement on both the multiannual financial framework and the recovery fund which – after more marathon negotiations – was reached by the Heads of States and Government in the Council of the European Union on 21 July is an important prerequisite for achieving this goal. We have to keep in mind that this agreement still needs the consent of the European and the national parliaments of the EU member states. However, the most important step has been taken and the basis for a sustainable recovery is laid. Last but not least, we need to start identifying lessons learnt for even more effective crisis management in the future. This includes strengthening European sovereignty and the EU’s capacity to act on its own accord in key areas.

3. Which other topics will the German EU Presidency focus on in particular?

In accordance with the proposals put forward by the European Commission, we will endeavour to take essential steps forward in the fields of climate and environment protection. We fully support the European “Green Deal” and hope for the support of our European partners.

Consequently, one of the continuous lines of our Presidency will be “sustainability” – in political, but also in practical terms. This means not only that we put a special emphasis on CO2 emission reduction and will pay the CO2 levy. We will also pay special attention to recyclability, to regional and organic food, to traditional skills and more.

During our Presidency we want to make progress in implementing the European Pillar of Social Rights, namely with the EU framework for national minimum wages and minimum security schemes. We will also develop an unemployment insurance scheme on the basis of a Commission proposal.

As young people are likely to be particularly hard hit by the crisis, we are committed to strengthening the Youth Guarantee and tackling youth unemployment.

We will also promote gender equality. Our political focus will be on working towards realising pay equality between men and women, on empowering women in leadership positions and on combating genderbased violence.

A sound refugee and migration policy based on solidarity and responsibility-sharing remains a top priority of the German Council Presidency. It is time to act, I am sure. What we are aiming for within the Union is a Common European Asylum System which ensures responsibility-sharing, efficiently curbs secondary migration, lives up to humanitarian standards and fundamental European values, and truly alleviates the burden on frontline member states. Externally, European migration policy should strengthen cooperation and equal partnerships with countries of origin and transit.

Strengthening the rule of law in the EU will be another clear priority of the German Presidency. In addition to existing procedures, what we need in the EU is a preventive and forward-looking mechanism allowing for an open and constructive dialogue on this crucial issue. It is crucial because it is a hallmark of our European Union. Therefore we plan to start a comprehensive discussion in the Council on the basis of the Commission’s first annual report on the rule of law.

4. This is indeed a number of issues. What about the Brexit and the international dimension in general?

5. We assume that the Conference on the Future of Europe is also a substantial part of the agenda of the German EU Presidency.

The Conference on the Future of Europe will help all of us to rethink the European Union through an open and inclusive dialogue with our citizens and the younger generations in particular. Formal negotiations on this conference have not started yet. However, we sense a great willingness among the EU members to embark on this important discussion.

6. The expectations of the German EU Presidency are obviously quite high. Could you comment on that?

Many tasks lie ahead of us. We know that our Presidency faces high and sometimes quite different expectations. We remain ambitious though, with a clear goal to work for unity of action and solidarity in the coming months. At the same time, we also know that we have to be realistic about what can be achieved in the next six months. We will definitely have to remain focused in order to reach our goals. And let me be clear: we will not be able to meet the large number of challenges lying ahead of us all by ourselves.