A launch party in celebration of the first issue of Diplomacy & Commerce Austria took place at the residence of the UK Ambassador in Vienna. After the Serbian and Croatian edition, this is the third consecutive issue in the series that Color Media Communications has launched in collaboration with the London-based magazine, The Economist. 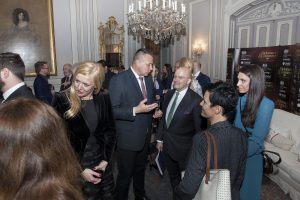 The representatives of the Austrian Chamber of Commerce, Dr. Ernst Huber, Martina Denich Kobula, and Petra Distl, as well as Ron Willis, the President of the Club for Trade Delegates in Austria, and Maximilian Krauss from Vienna Mayor’s Office, were also present and enjoyed the British specialties together with other guests.

On behalf of the host, Deputy Head of Mission at the British Embassy in Vienna, Ms Nerys Jones gave a welcome speech. She underlined the importance of the press freedom for Great Britain and informed those present that Sian MacLeod, who until recently was the UK Ambassador to the OSCE in Vienna, will be appointed the ambassador to Belgrade this year.

After that, Mr. Robert Coban, director of Color Media Communications and the magazine publisher, addressed the guests.

““To Moscow, to Moscow!” – the three sisters from Chekhov’s drama cheered at the beginning of the 20th century, clearly referring to the fact that this city was the centre of global events and trends at the time.

“To Paris, to Paris!” was exclaimed by numerous artists from America and around the world who, after the First World War, flocked to the French capital.

“To Vienna, to Vienna!” is a cheer that we here today, strongly convinced that Vienna has again become the cultural, economic and diplomatic centre of Europe.

Diplomacy & Commerce Austria, the third magazine in the series, is published by Color Media Communications in collaboration with the London-based The Economist magazine.

Every month, readers of our magazine will have the opportunity to inform themselves about the latest developments in diplomatic and business circles in Vienna, as well as with news from the Austrian political and cultural scene.

I would like to thank the Embassy of the United Kingdom for hosting the party, our colleague Svetlana on an excellent work done, as well as all the autors and advertisers who have contributed to our first issue looking so presentable.

I wish you have a great time at the party tonight and, finally, to quote a line from “Casablanca” movie: “Louis, I think this is the beginning of a beautiful friendship.”“

Diplomacy & Commerce Austria will be published monthly in the German language, while its readers can also read the daily news on the website www.diplomacyandcommerce.at . 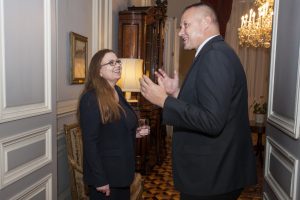 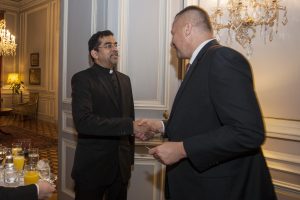 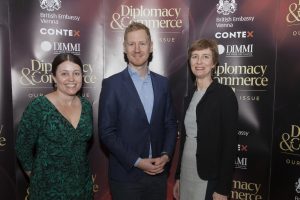 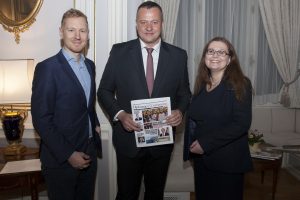 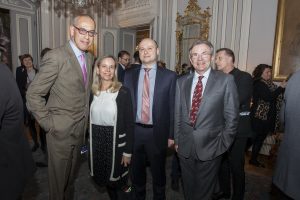 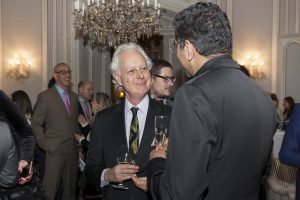 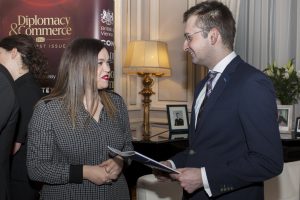 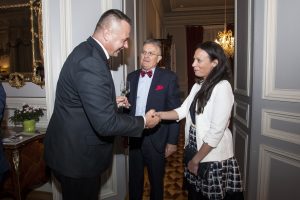 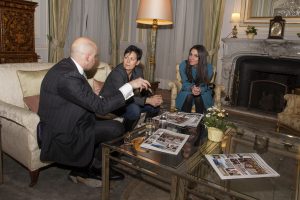 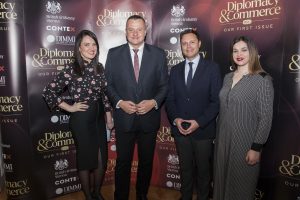 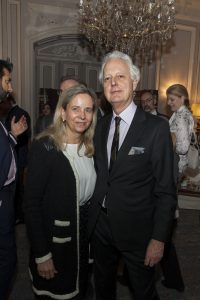 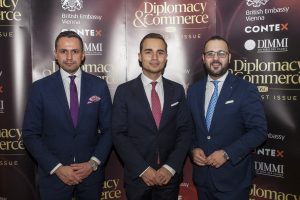 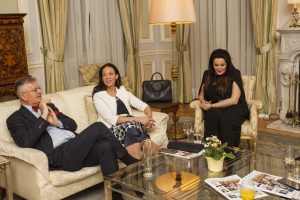 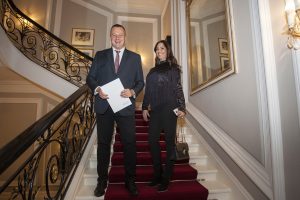 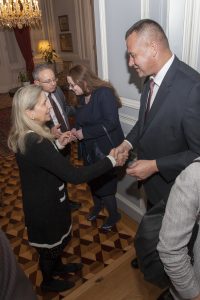 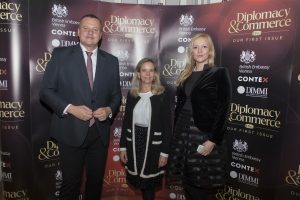 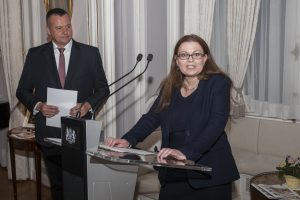 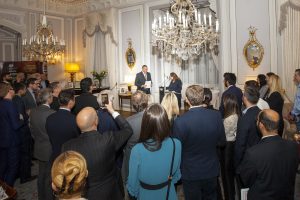 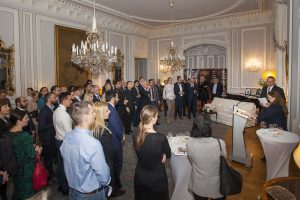 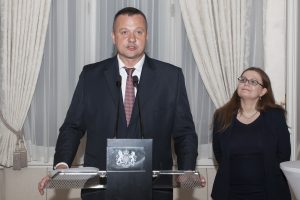 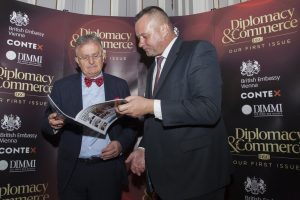 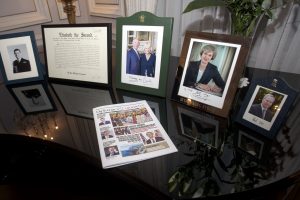 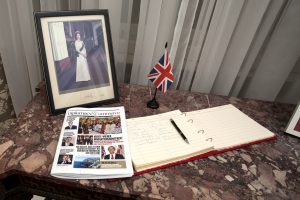