British Ambassador to Slovenia H.E. Sophie Honey hosted a cocktail reception at her residence to celebrate the launch of the 1st issue of The Diplomacy &Commerce Slovenia – the first and only diplomatic magazine in the country, published in partnership with London’s The Economist. The event was attended by high-profile guests from Slovenian diplomatic and business community. 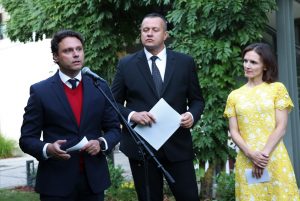 The attendees were greeted by the director of the publication, Mr. Nikola Papak, the UK Ambassador Sophie Honey, and Mr. Robert Coban, president of the magazine’s publisher Color Press Group. The guests of the lovely garden party had a unique opportunity to enjoy the delicious slow food provided by one of Slovenia’s top chefs, Mr. Tomaz Kavcic and his award-winning Dvorec Zemono restaurant, and the exquisite wine courtesy of E Vino and Mr. Gaspar Carman. 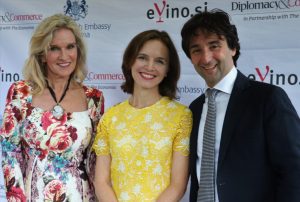 Ambassador Honey congratulated on the launch of the new diplomatic and business publication, saying that it will enrich Slovenian media environment, and contribute to informing diplomats and other members of international community in the country on all the relevant news stories and events, as well as bring excellent texts and analyses from the renowned British media brand The Economist. 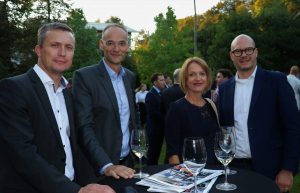 Color Press Group’s president thanked the British Ambassador for hosting the event, reminiscing about the beginnings of The Diplomacy&Commerce and its traditional partnership with the United Kingdom. 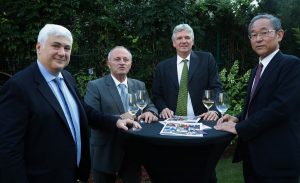 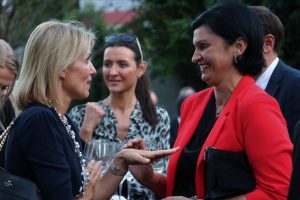 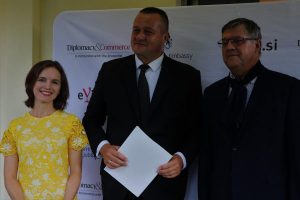 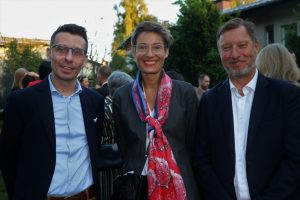 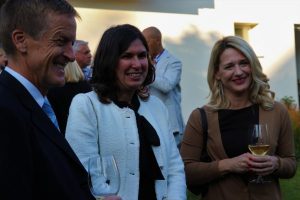 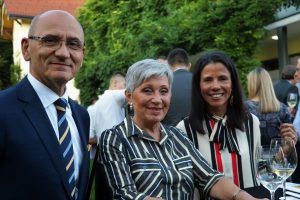