Along with a large number of foreign ambassadors accredited in the Republic of Croatia and the parliamentary representatives, the special adviser of the parishioners Natalija Martinčević, deputy mayor Robert Vugrin and the Mayor of Varaždin Ivan Čehok are also attending.
Following the occasional speeches, the Indian Croat Cultural Program was followed. 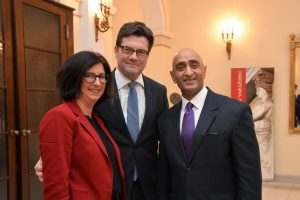 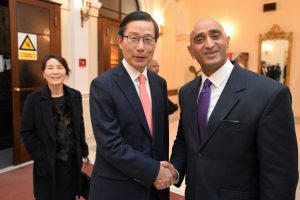 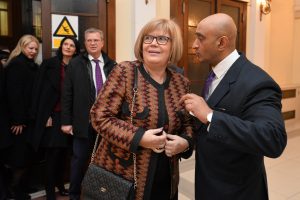 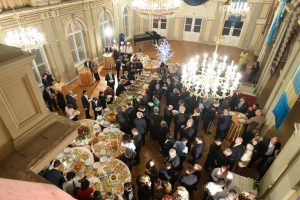