After a two-year break, leaders of the TV industry have, for the eighth time, gathered on the TV market NEM Dubrovnik 2021. Starting today and for the next three days, in Hotel Dubrovnik Palace, more than 500 attendees, panelists and keynote speakers will discuss new trends and media evolution after a year that greatly influenced the industry. 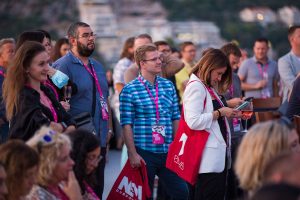 After initial meetings and gatherings on numerous terraces and restaurants of Hotel Dubrovnik Palace, organizer of the market, Croatian marketing and TV industry agency Mediavision officially welcomed all attendees along with Pavel Stantchev from TV2 Media Group who talked about potentially last days of linear television as we know it, the synergy with telecoms and the importance of viewers interest and satisfaction. 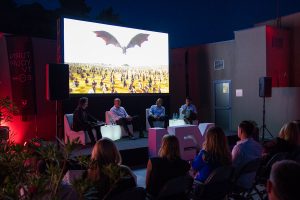