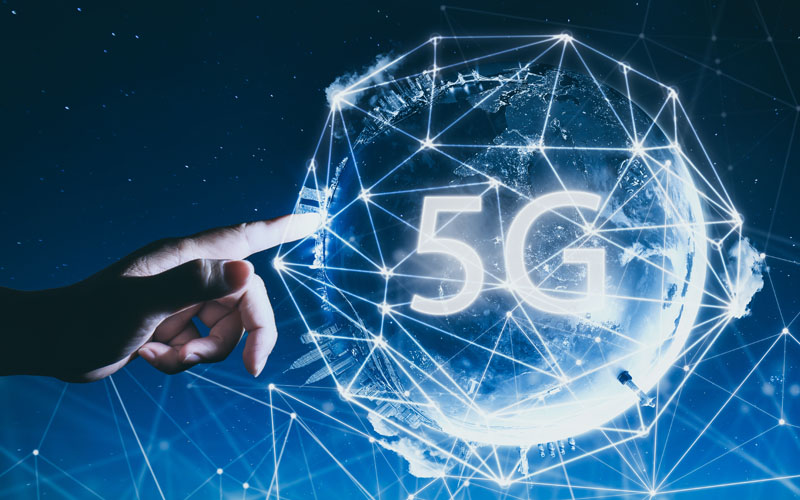 On the global video games market, the value of which is estimated at €159.3 billion with 270 million players, Chinese market has the biggest share, and it’s followed by the markets of USA, Japan, Germany and Great Britain.

Mobile games posted the strongest growth, since many internet cafés were closed during the pandemic, and availability of mobile devices is on the rise. According to some analysts, mobile gaming will bring in $77.2 billion in revenue in 2020, up 13.3 percent from 2019.

With this, the new gaming industry will surpass the global film industry.

Regardless if you are a video game publisher, developer, freelancer or licensor, or otherwise involved in the video game industry, each of these key players must necessarily understand the legal environment needed to develop games, the contracts that need to be concluded, and which regulate interpersonal relationships in the gaming industry, and all other legal aspects of the gaming industry.

Legal understanding and knowledge is required from the early stages of the concept and pre-production through production and implementation stage, including the documenting of investors’ investments and regulation of licences, intellectual property and all other rights and obligations of each one of the participants that has to be contracted.

Thus, a number of contracts and contractual provisions have to be prepared:

The structure of participants in the video game industry

Interaction and connection between developers, distributors and publishers is very common and requires complex legal monitoring of these relationships.

Legal provisions on video games in the Republic of Croatia

This Law regulates the definition of audiovisual activities and audiovisual work so that they include video games, which created a legal framework for further development of one of the most propulsive segments of the audiovisual industry.

Thus, the law states that audiovisual works are feature and documentary films, animated films, experimental films, multimedia and transmedia projects, television series and films, video games and all other audiovisual works that are artistic and/or authorial expression regardless of the technology used to create them, the base on which they are fixed and the manner in which they are displayed.

Along with some benefits, the legislator has prescribed obligations for game developers as well. There is an obligation to emphasize the categorization of each work before its publication with regard to the age of the users for whom it is intended. The law prohibits the distribution, sale and rental of video games to minors if the category of games is not appropriate for their age. Also, public display and advertising of games that are not suitable for minors is prohibited.

Is advice of legal experts necessary?

The video games industry is developing very quickly and dynamically. Major players in the gaming industry use legal advice of legal experts, most often specialized lawyers who are familiar with the industry and are up to date with the latest achievements and trends.

All other participants in the gaming industry, including start-ups that are entering the market or are already on it, must get advice from legal experts in order to create a balance with large investors and thus achieve desired financial results.