Voted for by users of the world’s most popular travel website,TripAdvisor,  the list of the best 25 national parks in the world has featured Croatia’s pearl – Plitvice Lakes National Park.

The UNESCO-protected Plitvice Lakes National Park was ranked the 21st best in the world by users, and the 3rd best in Europe. 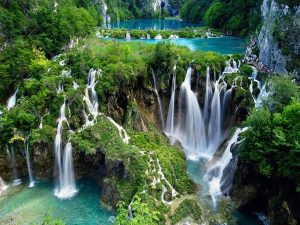 “The bubbling, turquoise crystalline pools of Plitvice Lakes National Park comprise one of Croatia’s most popular tourist destinations. Just a two-hour drive from Zagreb, the national park offers 50 acres of forest and lake. In winter, it’s a wonderland of frozen waterfalls. In summer, the park is lush with greenery. Wooden walkways and hiking trails traverse the porous karst limestone. This World Heritage Site is a veritable wildlife haven, home to everything from birds to boars and even bears,” TripAdvisor writes.

Best National Parks in the World 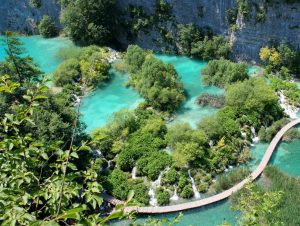