Croatian President Zoran Milanovic said that the EU has no alternative and that the Union is Croatia’s destiny, but he opposed the expansion of the European Union’s powers so that member states would not find themselves in too much pressure.

Addressing the heads of diplomatic missions in Croatia, Milanovic said that he did not see the European Union as a “project”, which is a technical term, but as a “destiny for Croatia” and “the only smart way”.

He said he was aware of the shortcomings of certain European institutions, but stressed that it was not a “systemic critique” because EU membership had no alternative.  As a limitation of the European Union, he stressed “the need of the European Commission to flourish and grow in influence like any bureaucracy”.

In 2015, as the Croatian Prime Minister, Milanović also supported the plan to reduce the powers of the EC of the then British Prime Minister David Cameron.

– I have never been a supporter of the Union, which is constantly growing and which is getting closer and closer. That means more bureaucracy in the EC, he said at the time after a meeting with Cameron, whom he mentioned on Wednesday.

Cameron, Milanovic said, would “get a fit of nervousness” when he heard the term “ever-closer Union”.

– At one point, it should be said where the limit of integration is, because too big a hug can lead to constriction – said Milanović, comparing it to the grip of a boe constrictor.

Milanovic pointed out that “a lot of people” in Europe believe that the EU is entering an “intimate space”.

Underestimating such thinking has led to Brexit, Milanovic said, adding that “some smart conclusions need to be drawn” from Brexit.

The Croatian president stated that some citizens did not vote for him, which he can accept, but stressed that there is no abandonment of basic principles.

The rule of law, open society, free and independent media are the foundation of society and there are no deviations from them, Milanovic pointed out.

– What I said is my program, that’s how I will behave – said Milanović. 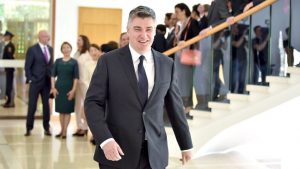 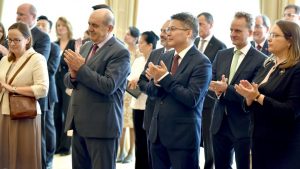 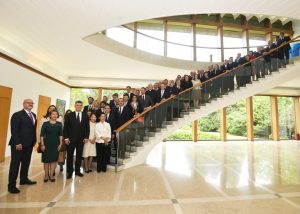 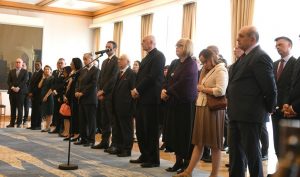 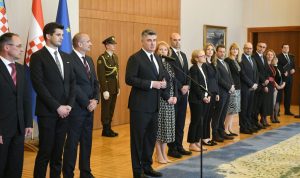