A ceremony marking 60 years of production of internationally renowned Croatian spice brand Vegeta was held in the Podravka company in Koprivnica. 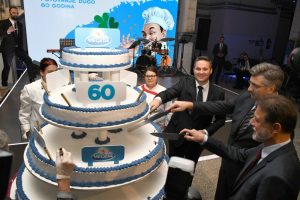 Plenković congratulated the hosts “on Vegeta’s first 60 years,” saying that the spice, aside from being part of Podravka’s identity, was also part of everyone’s everyday life.

“I also congratulate Podravka on its excellent business results as well as on your employees’ excellent salaries,” he said, praising the quality of Podravka’s other products.

Jandroković said the 72-year-old Podravka was the pride of the Croatian economy. “It adapts to global trends and is also an innovative company,” he said, recalling that the company with 1,800 employees had a line of as many as 1,000 products.

Speaking of Vegeta, Podvarka Board chairman Marin Pucar said it was invented by professor Zlata Bartl and her team. “It was such a big invention that even global multinational companies, after Podravka, decided to launch similar products.”

Vegeta is Croatia’s most successful brand and is sold on 50 markets around the world. 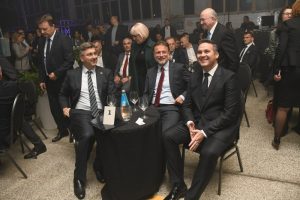 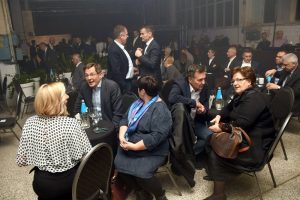 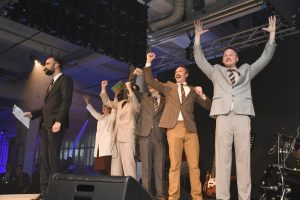 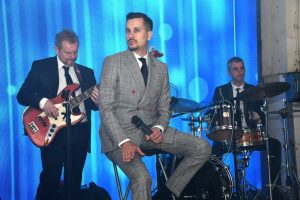 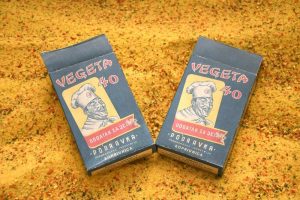 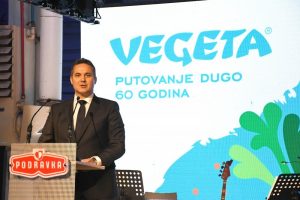