The EIB is ready to provide EU member states, including Croatia, with the fastest possible way out of the crisis, while at the same time ensuring a better prepared EU economy for possible future challenges.

This fund will be an important support to our regular activities in the EU, and thus in Croatia – according to Anton Kovačev, Head of European Investment Bank (EIB) Office in Zagreb.

The COVID-19 pandemic has a huge impact on people’s lives and their work across Europe, and in Croatia as well. Such crisis requires a bold and fast response, one that is truly European. In that sense, the European Union has reached significant support measures worth EUR 540 billion, which were announced by the European Parliament and adopted by the European Council.

These EU measures are: support to the labour market, support to governments and support for the economy. European Investment Bank will provide key support for implementation of measures from the third group, and we will support the economy, primarily SMEs.

These measures are an expression of European solidarity. They are a combination of mutually harmonized measures at Member State and EU level.

2. What are the challenges, and what should not be done in order not to worsen the situation in the future?

The EIB guarantee fund will have a calming effect on the markets. If this guarantee fund didn’t exist, we would be faced with a negative spiral of uncertainty, insolvency and financial instability, which would ultimately be several times more expensive than our guarantee fund.

The EIB Group guarantee fund aims to respond to the economic turmoil caused by the COVID-19 pandemic and to ensure that companies, especially SMEs, remain liquid in the Member States so that they can survive despite the downturn caused by the crisis.

The EIB guarantee fund is focused on providing support to the economy with special emphasis on small and medium-size enterprises which are the backbone of Croatia’s economy. The Fund will enable EIB Group, in cooperation with commercial banks and national development institutions, to collect and invest up to EUR 200 billion, which is an integral part of EU measures in the amount of EUR 540 billion.

The guarantee fund will support different types of products provided by both parts of EIB Group – both the European Investment Bank and the European Investment Fund. Even though details are still being negotiated, this may include guarantees and counter-guarantees, the purchase of ASBs from banks and more. The goal is to provide banks with space for new loans to small and medium-size enterprises, capital investments and other forms of support.

Most funds will be available through financial intermediaries in all EU countries; this means either through commercial banks or national development institutions, such as HBOR in Croatia. Once the funds become available, companies will be able to apply to the partners participating in the program. This list will be made available on our website. 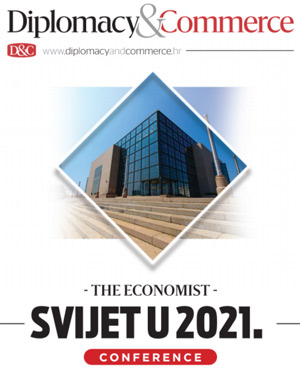 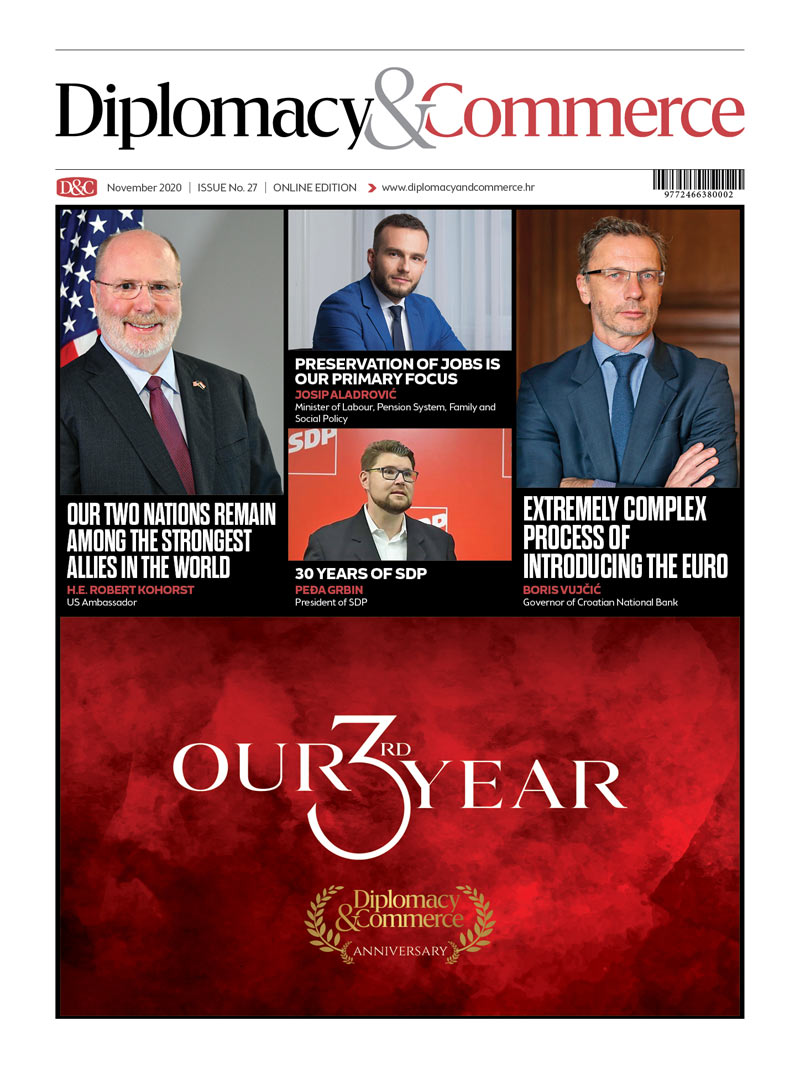 Three years of Diplomacy&Commerce in Croatia

A jihadist beheading spurs the French to defend secularism