Sweden’s measures have mainly differed from those of other countries in two regards: we had no regulation that forced citizens to remain in their homes and schools for younger children or children’s care facilities have not been shut down, says H.E. Diana Helen Madunic, Ambassador of Sweden to Croatia. Despite all the new challenges and new rules for living, this did not affect the affairs and development of relations between Sweden and Croatia in all the fields of cooperation. 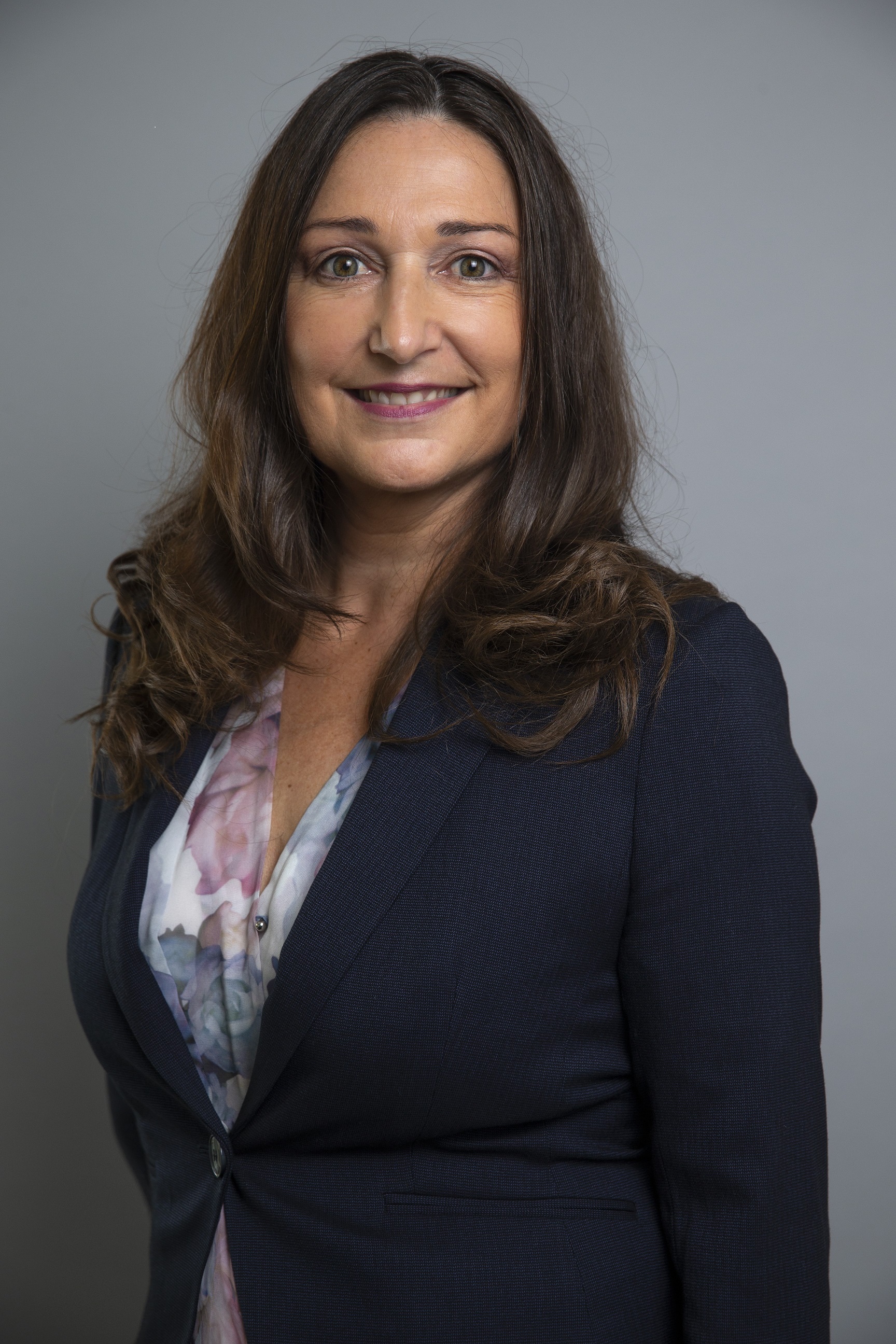 A lot has been said these days about Sweden´s corona strategy, but what I can say now is that the restrictions in Sweden are currently very similar to restrictions in Croatia.

We are very grateful for the help that we got from Croatia and Croatian Airlines in repatriation of Swedish citizens in the beginning of the pandemic and beginning of Croatian Presidency over the EU. I also understand that many Swedish citizens were very happy that they could spend their holidays in Croatia this summer without any restrictions upon arrival. So, in some ways you can say that the relations between Sweden and Croatia have been strengthened during this crisis.

Sweden shares the same goals as all other countries – to save lives and protect public health. Instead of a full lockdown, we introduced a wide range of regulations to promote social distancing and limit the spread of the virus. Contrary to what many think, life in Sweden is not carrying on as normal. Sweden’s measures have mainly differed from those of other countries in two regards: we had no regulation that forced citizens to remain in their homes and schools for younger children or children’s care facilities have not been shut down. One important idea behind our strategy was to introduce measure that could last and be accepted by people for a long period of time.

In a global comparison Sweden had at certain weeks during spring highest COVID -19 death rate per capita. These numbers are of course a concern – not mainly due to the comparison itself, but because every death is a tragedy. About 40 per cent of the recorded deaths from COVID-19 in Sweden have occurred in care homes for older people, which indicated that protection of older people was inadequate. The Government has now introduced a wide range of measures to strengthen checks, quality and capacity within the system of care for older people.

The official data from past several weeks indicate that the numbers of deaths and severely sick people have decreased substantially. The number of patients in intensive care has also come down to very low numbers. Recent figures show that the spread in Sweden amounts to around 20 new cases per 100,000 inhabitants, which is currently among the lowest in Europe.

The Swedish strategy to combat COVID-19 is not based on a week-by-week measurement, but on a long-term perspective of how we can save lives, flatten the curve, keep up our health care system and make sure our society and population can get through this global pandemic. The decisions taken by the Government are based on advice from our expert agencies and international expert organisations. People in Sweden have a high level of trust in government agencies and a large proportion of people follow government agencies’ advice. From the very beginning of this pandemic our decision makers said that this crisis will continue for a long time, so all the measures that were taken should be long term sustainable and balanced between fighting the pandemic and having a functional society and life.

The Swedish economy was strong in the beginning of the crisis, so the Government had the means to adopt a large number of measures to mitigate the economic impact. A total of seven additional budgets have been adopted amounting to around 5 per cent of GDP. These measures aim to limit the spread of infection in society, counteract the consequences for businesses, protect jobs and provide opportunities and reorientation for those who are unemployed. For example, the tight-knit Swedish ecosystem of companies and universities, decided to design a short training program for an assistant nurse and offered this program to about 1100 SAS air carrier cabin staff members who were laid off during pandemic. The project was then expanded to another 200 laid-off staff from hotels, restaurants etc. The measures aim also to create the conditions for post-crisis recovery.

Sweden’s GDP fell by 8.2% compared to the second quarter of 2019 which is mostly in line with expectations. The Swedish government believes that GDP will fall -6.0 percent this year but start to recover already in 2021. According to the Statistic Sweden, the main factors behind the drop in GDP were a decrease in household consumption and exports to other countries, something Swedish companies are very dependent upon.

Sweden’s aim to flatten the curve indicating infections has so far been successful. The Swedish health care system has managed to scale up well. From the beginning of pandemic Sweden has increased its intensive care units and there has been, on average, constantly 20–30 per cent unused capacity in intensive care units. Also, with reskilling we have increased the number of administrative health workers both in hospitals and elderly care homes. Transmission is now slowing down and the number of COVID-19 patients in intensive care is decreasing significantly. Hopefully, our health system will stay strong in this uncertain future.

Like everyone else in Croatia, we of coursed cancelled all physical events during the spring, but luckily, we were able together with Croatian partners to tailor some activities for the current situation. We have launched a concept of Fika Talks as short online conversations in the form of interviews with experts from different fields. Fika Talks has so far hosted Croatian born Danica Kragic Jensfelt, a professor of robotics and artificial intelligence at the Royal Institute of Technology (KTH) in Stockholm, Mattias Frumerie, Sweden’s chief climate negotiator at the UN and Jens Lundstrom, CEO of Arctic Business Incubator. Jan Gulliksen, professor from Royal Institute of Technology was part of Digital Takeover with a presentation on Power of digitalisation. Together with the Swedish company Bisnode here in Croatia we arranged a webinar for around 70 companies on the impact of the pandemic on economic life and business. Online events and smaller but more frequent event in real life will most probably we our way forward in this „new normal “.

Arctic Business Incubator is great example of the so-called Triple Helix Model which is cooperation between the business community, the public sector and academia to pool resources and bring different perspectives. Sweden’s ecosystem is built on collaboration and we have more than 60 incubators and science parks where around 70,000 employees from 5,000 companies are cooperating with students and public sector actors on innovation systems.

The idea with Jens Lundström’s lecture was partly to inspire partly to try to establish a partnership with Croatia, since we believe that there is interesting potential for innovation here.

It is correct that Sweden has an offer to Croatia for a Government-to-Government agreement of twelve new Gripen C/D high-tech fighter aircrafts, being a very cost-efficient to fly and maintain. Provided there is an agreement, a regional aviation centre would be established in Croatia which would mean transferring of knowledge and technology. This would develop long-term cooperation with the local defence industry, as well as academia, and would result in the creation of up to 500 new high-tech jobs.

We believe to have a very strong offer and hope that Croatia will want to establish a partnership with Sweden and the Gripen family.