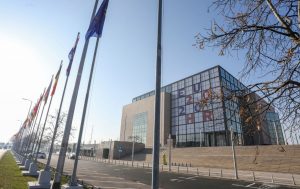 European Council President Charles Michel first to Zagreb, where he will meet Prime Minister Andrei Plenkovic and attend an opening ceremony at the Croatian National Theater in the evening. After that, dinner with the President of the Republic Kolinda Grabar-Kitarovic was announced.

A meeting of the European Commission with the Croatian Government will take place at the National and University Library on Friday 10 January. 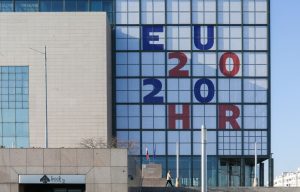 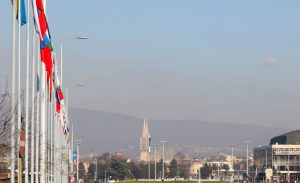