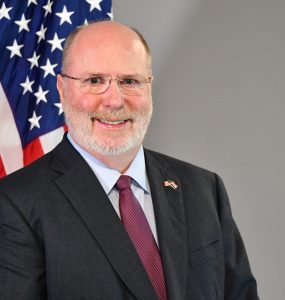 Croatia faces a number of political challenges in 2020.  The first, and most pressing, is managing an effective Presidency of the Council of the European Union.  This is Croatia’s opportunity to shine as a leader in the EU, but the logistics and a set of very challenging issues facing the EU will put the government to the test. Bosnia remains a very difficult regional issue, and Croatia has the potential to play a positive role in resolving the political difficulties there. Reconciliation and legacy issues with Serbia are always important, as is the border dispute with Slovenia. Resolution of these challenges will require extraordinary work by Croatia and all of its partners.

Croatia also faces economic challenges in 2020. The government has identified many reforms to the business climate, but faster implementation is key. The need to create economic opportunities now cannot be overstated to encourage young Croatians to remain in the country and to encourage those who left to return.

2.What will be the key challenges on a global scale?

Resolving trade disputes will be the key driver of economic prosperity worldwide. The United States is attempting to reform broken systems and inequities. Compromise by all parties is needed. Besides, armed conflicts will require better answers than military intervention. It will take a combined effort of many countries, led by the U.S., to resolve these issues through diplomacy.